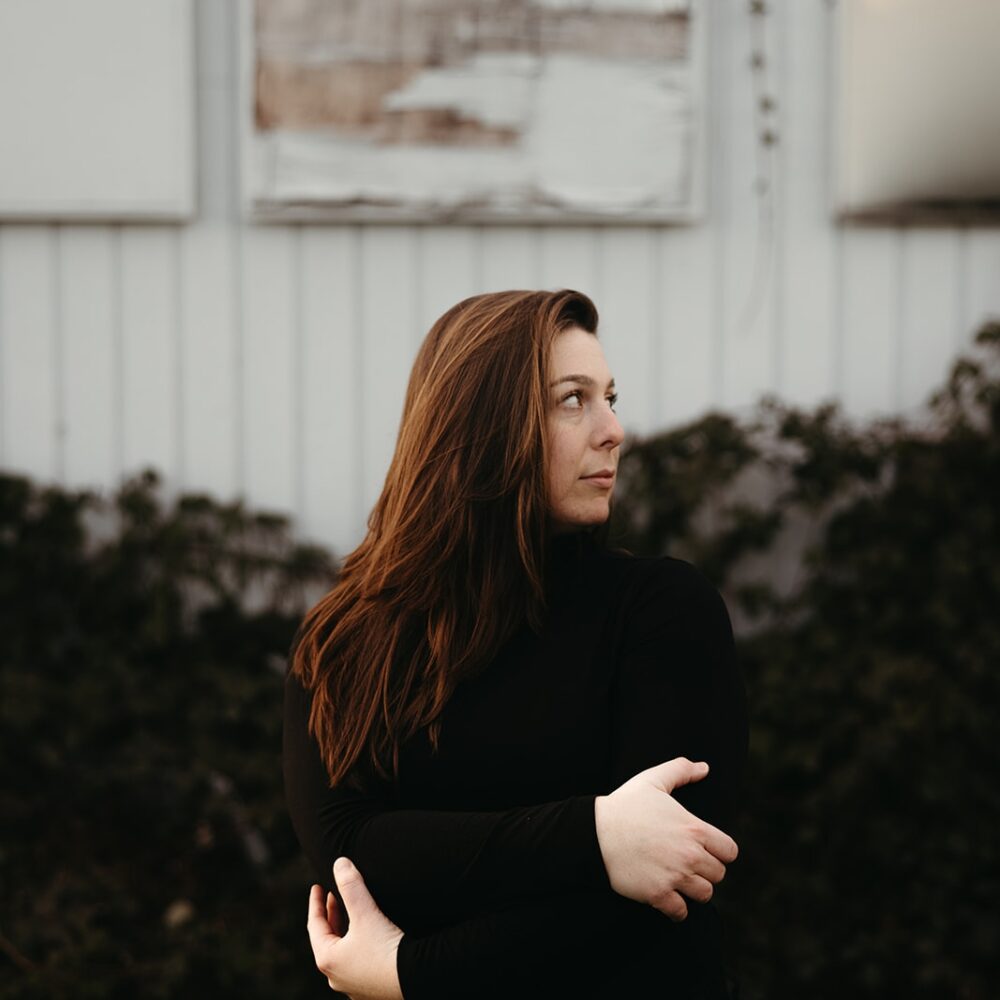 Alternative singer-songwriter Melanie Rogers unveils the music video for “Fever,” a song about the devastating end of a passionate relationship and ensuing emotional heartache.

“Fever’s” genesis occurred when Melanie returned a leftover piece of clothing. As they met up at a coffee bar, she shivered with expectation, wondering if remnants of former feelings might reignite while in each other’s presence.

Instead, she confronted a wall of cold indifference.

Speaking about the encounter, Melanie recalls, “It was really like a punch to the gut seeing him again, and I told friends that night that the moment felt just like when a fever breaks. I used the title as a metaphor because it reflects the immediate heat we felt at the beginning. Rather than a slow-building relationship based on true love and trust, we dove in really fast led by infatuation, and in a whirlwind created unhealthy bonds with each other. When he told me there was someone else in his life and he needed to pursue a relationship with her, I felt blindsided. Months later, I rewrote the original second verse with my producer, Jesse Field, which helped bring more clarity.”

Once she was home, she began writing “Fever,” framing her feelings in the lyrics.

“Tonight I felt the fever break / When you looked into my eyes / The fire turned gray / And oh, how it aches to be painfully close but far away.”

While growing up in Santa Barbara, California, Melanie was part of the Christian music scene, singing in two churches, participating in worship conferences, summer camps, retreats, and other programs. After Westmont College, where she took her degree in religious studies and played in the chapel band, she relocated to Seattle for grad school. Her intention was to be a therapist.

Yet when she began playing in a local church, she focused her energy on music. Meanwhile, the church’s personnel changed, new people came in. Unexpectedly let go, Melanie found herself re-thinking not only her faith but her career in Christian music.

Eventually, she made her exit from Christian music, deciding to allow her imagination freedom to go wherever her musical inspiration carried her.

Looking back, Melanie shares, “Even while I was playing worship music in public, my own songwriting was the way I processed my life experiences and private emotions. I love the reality that for the first time in my life I am giving myself permission to write and produce whatever I want, especially breaking out of my earlier belief that the only songs I should be writing are about either God or a future husband.”

Directed by Lina Naff, the video was shot at Seattle’s Discovery Park, West Point Lighthouse, and Mountlake Terrace, Washington. Teeming with spellbinding images, the video is a cinematic work of art.