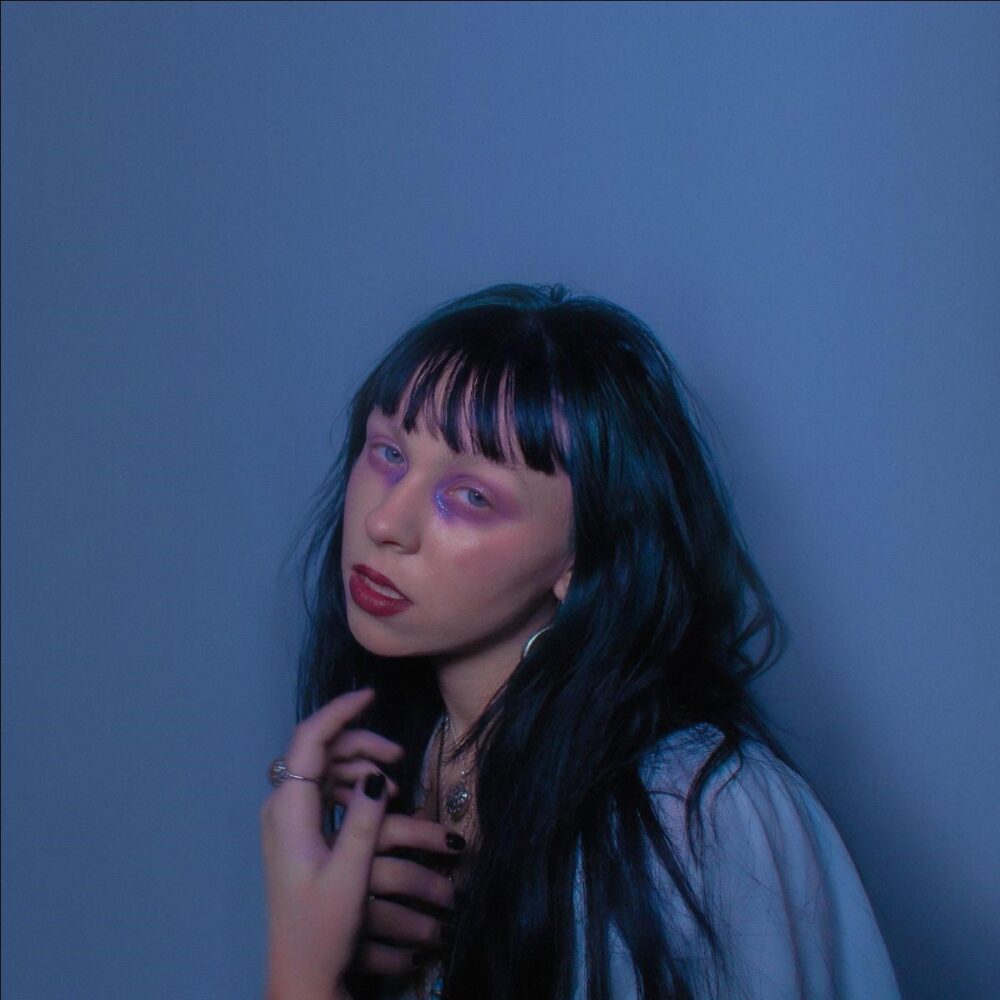 New York-based singer-songwriter and producer ameliarose unveils the music video, “GOLIATH,” a track lifted from her impending debut EP, Dead Moths In My Sugar, slated to drop at the end of July via Allegory Records/Deko Entertainment.

Talking about the delicious polychromatic shifts on “GOLIATH’s” chorus, ameliarose shares, they were “spewed out of frustration, thinking about who I would’ve become if I hadn’t been surrounded by specific people.”

Live streaming throughout the pandemic, she triggered beaucoup hullabaloo with her jazz-laced cover of Mother Mother’s “Hayloft,” which went viral and collected kudos from the band. In 2020, she released “mosquito,” “vessel,” and “you’re not a god” to sterling media acclaim.

Unlike many of today’s artists, who follow Taylor Swift down the yellow brick road, ameliarose elected to eschew the thaumatrope, i.e., the optical illusion of Swift’s ascendancy, for the course taken by music’s nonpareil singer-songwriters.

At once bewitching and portentous, ameliarose’s edgy timbres imbue the lyrics with unbending brio as she confronts the giant.

“I’m quiet and bold / I’m a sorrowful soul / Who doesn’t dare to look towards the light.”