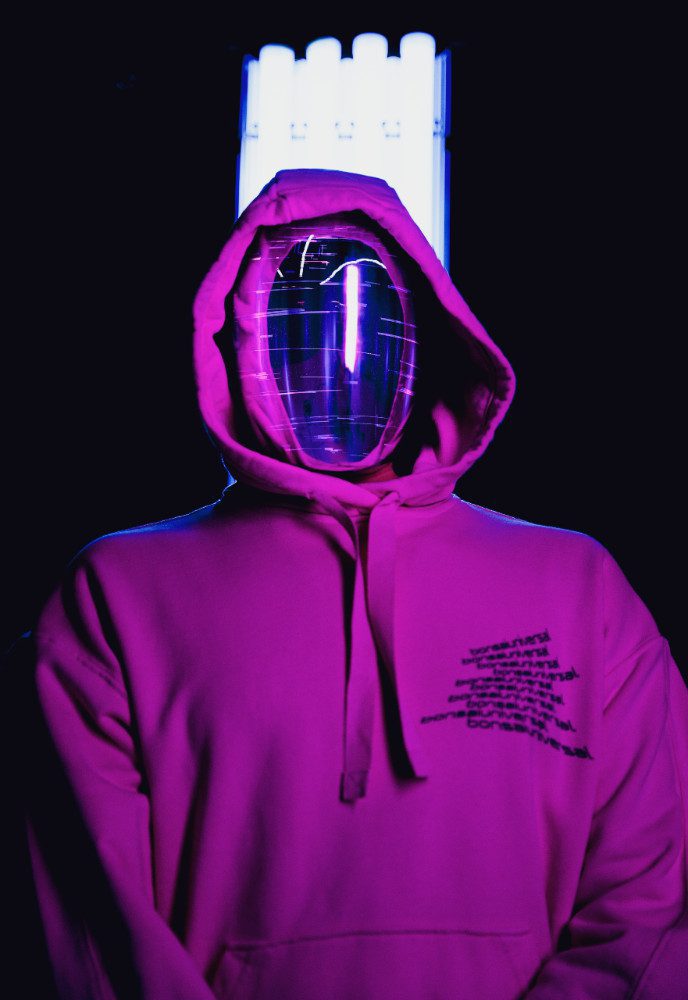 Los Angeles-based mysterious, masked producer DVRKO returns with a brand-new single, “Wasted On You,” following on the heels of “Don’t Save Me,” featuring Tyler Graves.

Speaking to the song, DVRKO shares, “‘Wasted On You’ is about someone who’s become a bad habit you can’t seem to kick. Every time you’re with them you forget about all the reasons why you shouldn’t be together. They’re like your kryptonite and you always give in even if you might regret it in the morning.”

Enigmatic, perplexing, and inscrutable, the media has attempted to dissect, analyze, and probe into DVRKO’s impenetrable anonymity because as Billboard put it, DVRKO is “The Next Breakout Dance Music Star From The Future.”

Quizzed relentlessly not only by Billboard, but also DJ Times, Digital Journal, Los Angeles Blade, and Fresh Music Freaks, DVKRO now refuses to give any further interviews until a light lunch is provided.

DRKO has it going on! “Wasted On You” speaks volumes about his creative gift, surging with galvanizing, magnetic dance oomph and beaucoup sonic flair.