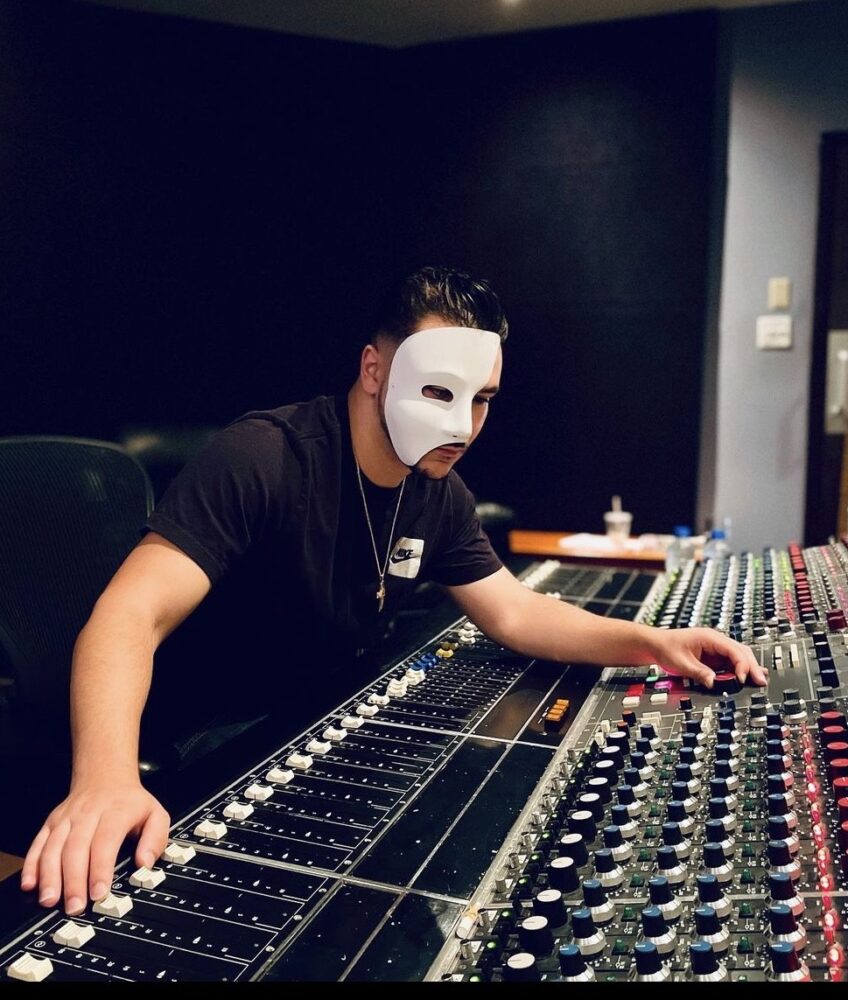 Coming out of Montreal, Canada is flourishing young artist ZakG who is eager to cement his place in the music industry and take his career to new heights. He has been locked in over the course of the last year, dialing in his sound and perfecting his flow in order to make a big push in his musical endeavors. With big goals in mind, ZakG is more ready than ever to take this thing all the way. To get the momentum rolling for his big run, he recently released a new single titled “Friends” and it’s a bop.

“Friends” is all about the reality of how people want to be in your life when you’re successful, but not when you’re working to make it there. There were plenty of people who had an opportunity to be a part of ZakG’s life but switched up and are now trying to return as he is beginning to find more success. It is sad to see it go down like this, but ZakG makes it apparent that they aren’t welcome back and that he doesn’t have time to deal with that. He has who he needs and isn’t making exceptions for anyone.

“Friends” is a song that everyone can learn and take something away from. For anyone on the come up looking to do something great in their life, there is going to be a point where this occurs to them. ZakG wants his listeners to know this so when it does occur, they know not to let them in as they’re just being fake. If you enjoyed it, be sure to stay tuned into ZakG as there is a lot more coming in the near future from this star in the making.