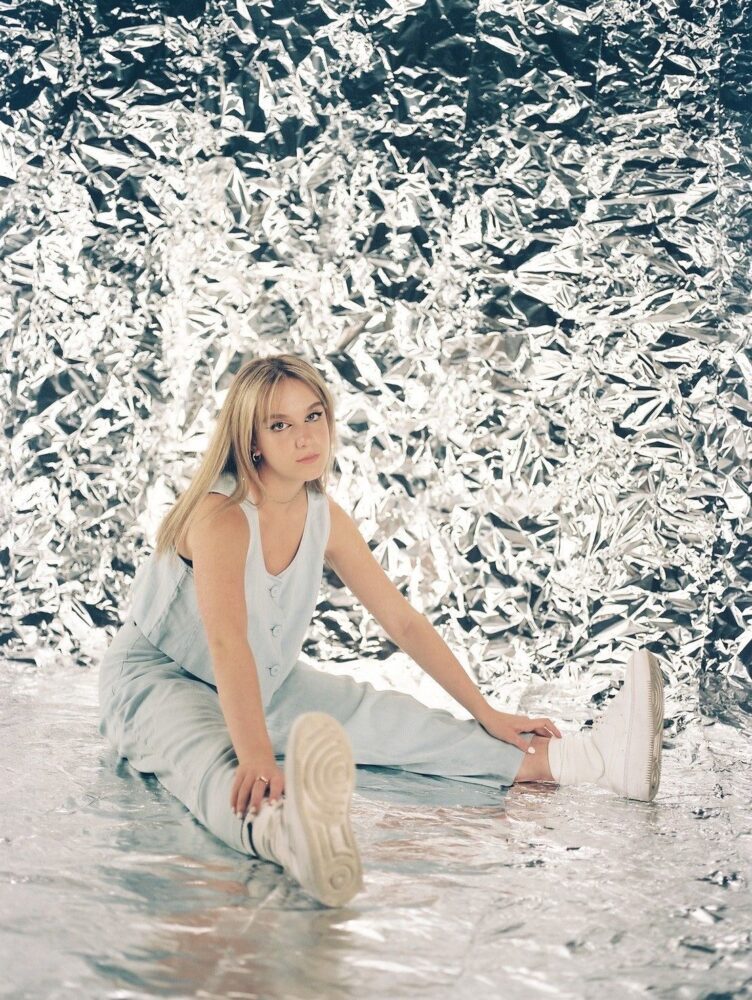 Explaining the song, Molly shares, “‘Never Better’ takes a look at the kind of empowerment that can only come from facing things head-on. Feeling ‘never better’ is like the holy grail of existence, achievable if you work through bad times. Although worries might still exist, they subside, and all those troubles you’ve experienced serve to make you feel more powerful and more accepting of all former versions of yourself.”

The video channels Tarantino’s iconic movie, Pulp Fiction, depicting Molly and young friend assuming the characters of Mia Wallace and Vincent Vega – taking off on a driving-dancing date night, while dressed to the nines. The couple cruises through Vancouver in a vintage mustang.

Molly wrote her first song at the age of five, followed by later being named Young Composer of the Year, composing four-part harmonies for the Vancouver Chamber Choir when she was nine. In 2018, she released her Pick Me Ups EP, delivering tasty sprays of chillwave blended with lush dream-pop touches. She also produced the EP, reflecting her desire to impart her signature to every part of the musical process.

Her unique sound caught the ear of Jonathan Simkin of 604 Records, leading to her debut single on the boutique label, a track entitled “Winter Waves,” which quickly collected 200,000 streams on Spotify.

“Never Better” rolls out on shimmering oozing washes of color, riding a syncopated beat. Sheens of luminous textures, misty and beguiling, ripple and flow over the rhythm, giving the tune scrumptious washes of leisurely drifting layers intermingling in logarithmic swirls.

Molly’s bewitching voice exudes Siren-like voluptuous filaments, soft yet projecting probing, longing timbres, as if from an enchanting reverie. When young friend’s deluxe, hushed tones enter, the lyrics take on gossamer breezes, adding to the enticing magnetism of the song.

Molly Annelle has it going on! If her forthcoming album is half as good as “Never Better,” listeners will enter a musical interlude approaching ‘never better.’