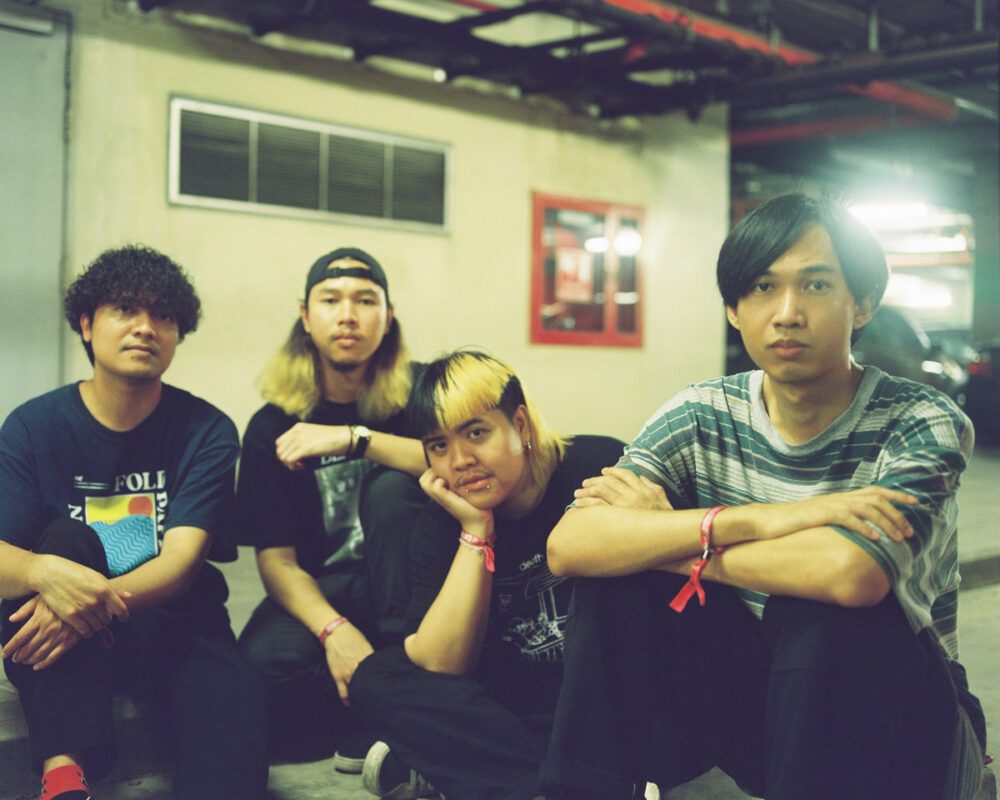 Bangkok, Thailand-based shoegaze/dream-pop outfit Death of Heather released their self-title debut album not long ago, on November 21 via Yell Recordz.

Formed in 2017, Death of Heather is made up of Tay (lead vocals, guitar), Nine (lead guitar), Thong (bass), and Non (drums). The band’s genesis began in 2016, when singer-songwriter Tay, who had been churning out songs for a year, decided to put together a four-piece band. Initially named Anti Pants, the band later changed the name to Death of Heather.

In 2018, the band released their debut EP, entitled DEMO I. Well-received in Thailand, the EP’s contagious sound led to Death of Heather headlining Thailand’s ‘Pink Cloud Festival, along with bands such as Turnover, Dune Rats, and Hockey Dad.

Death of Heather followed by performing at Asia Indie Music’s showcase in Busan, South Korea, in 2019.

Embracing 10-tracks, “New Town” is first up, opening on gleaming, chiming hues riding a tight rhythmic pulse, followed by the entry of Tay’s soft, creamy voice, which gives the impression of emanating from within fluffy clouds.

Highlights include “Hard to Cure,” offering glistening mists of dewy, jangly guitars. A rolling bassline and finessed percussion deliver a gently throbbing rhythm. On the chorus, the harmonics bleed into thick clotted washes of color, viscous and grimy. “In Me” travels on darker savors, trembling on jangling rippling textures. Resonant, radiant vocals infuse the lyrics with lush soupçons as if pushed by breezes exhaled off the ocean. Tay’s voice is as supple and warm as Velveeta.