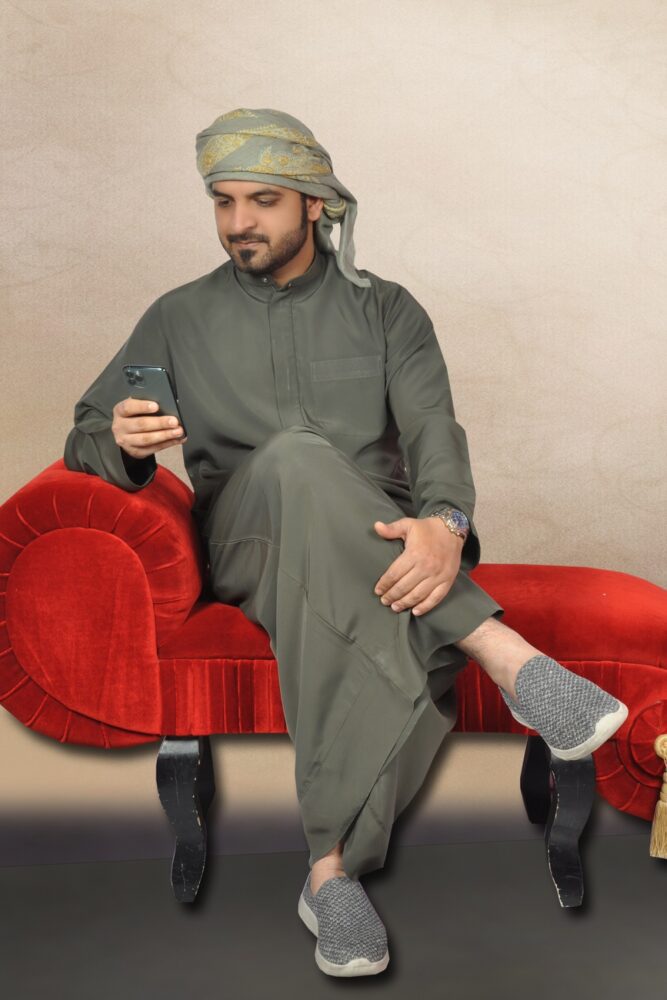 The Omani producer, Muhammad Al-Saadi, revealed his intention to go into production, but not in Omani or even Arab cinema, but international Hollywood.

Al-Saadi stressed in a lot of press statement that he would be on a close visit to the United States of America in the coming weeks to meet a great American writer who would offer him an important romantic work in order to read it and think of producing it to be the first Arab production to be attributed to Hollywood.

The Omani producer, Muhammad Al-Saadi, confirmed that he is very excited to experiment with production in Hollywood, as he will be the first Arab ever, to enter the field of production in the big American cinema.

Al-Saadi did not reveal any details about the writer who will sit with him or the romantic work that will be presented to him, but he stressed at the same time that he is a great writer with his name and has many works that have achieved great successes in Hollywood and joined the box office list of the most revenue-earning films, most of which are romantic films that are distinguished This writer is considered the most important American writer specializing in writing romantic films.

Muhammad Al-Saadi indicated that his experience in Hollywood will inspire all Arab producers to go through this experience, which is considered a huge risk. This is because production budgets in the USA are very exorbitant, indicating that the reason behind his decision is the depression that Hollywood suffers from due to the spread of the Coronavirus, which will reduce many Very much of production expenses and will make him produce important work at the lowest possible costs, and thus his production experience will become an adventure with calculated results and its gains will outweigh its losses, which encouraged him to take this very important step.

The Producer Omani Muhammad Al-Saadi had confirmed in previous statements that among his priorities in the coming period is to make a film that embodies the life of the international artist Omar El-Sherif, who is considered one of the legends of Arab acting who excelled in international cinema, indicating that in the coming period he is studying to hold a session with the artist’s family.

Omar El-Sherif, in order to obtain their approval for the production of this huge cinematic work, in addition to obtaining from them the life story of the late star in light of news that confirms his full documentation of his life story in a book that has not yet seen the light, in order to start writing the script of the work.

Producer Mohamed Al-Saadi explained that he began thinking from now about the identity of the actor who could embody the character of the late great actor Omar El-Sherif, stressing that there is more than one name on his mind among the current Egyptian movie stars such as Hassan Al-Raddad and Amir Karara who have the handsome of the late great actor.