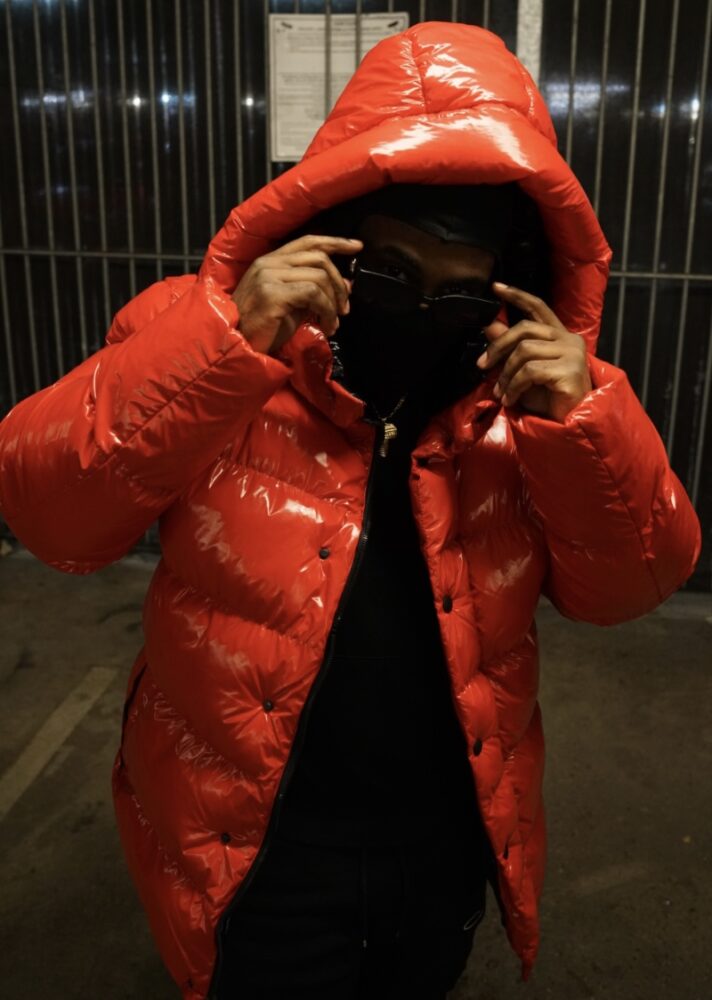 Mira King began his artistic career in 2008 in Portugal Lisbon/Margem sul quinta do conde, with the staff da kebrada singing and dancing kuduro style, and other dance groups.

After the separation of groups such as Flowboyz between 2014-2015, he ended up following his solo career and today he has become one of the Angolan artists with increased potential worldwide.

His song, “Toca Dj” produced by Dj Dotorado Pro has achieved much popularity around DJs and dancers such as Sherrie Silver– a dancer with more than 400,000 followers on Instagram. Toca DJ currently creates music in the style “AFROBEATS” on target to reach 335,000 views on YouTube, and 13 million on the official dance channel “Petit Afro” and other digital platforms.

Today, the artist is living in London, for a better option in life, he decided to immigrate in search of a fresh start and get other opportunities in the music world.