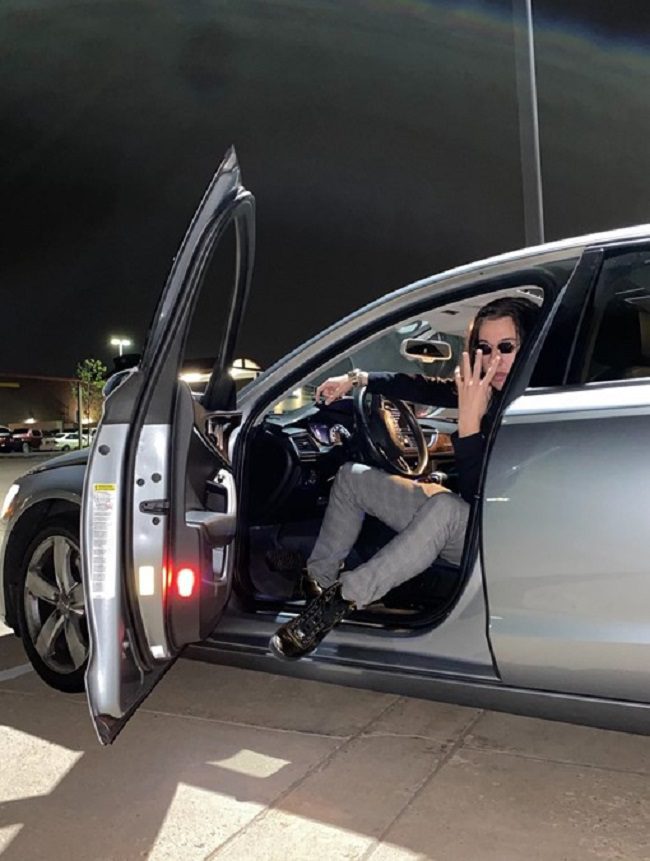 Twitch Valentino-born Zachary Zuberbuehler has formed an almost cult-like following in recent months. We recently discovered Twitch from a shoutout on Tik Tok star Mckenzie Valdez’ Instagram story. After shuffling through his page we noticed that he has a lot of very devoted fans for his size and we wanted to learn why that was the case. We discovered that even though his fan base hasn’t even come close to its potential, where it lacks in size it makes up for in strength.

Twitch Valentino’s fans will even tell you that they think he is the best melodic rapper in Denver. He has quadrupled in size in the last month jumping from around 20k monthly streams on Spotify to around 90k with only 6 songs released. Although that statistic does not seem like alot when compared to the top industry artists, the shock factor begins to enter into the building when you focus on his monthly listeners.

Melodic Denver Rapper Twitch Valentino is Someone You Need to Know

At the time it took Twitch to quadruple his streams, his monthly listeners only doubled. This means that the people who listened to his songs just once were left craving for more. When diving into Twitch Valentino’s catalog you quickly notice something different about his voice. Upon first listen, the viewer grasps the natural depth in his voice through his almost casual and almost monotone approach which creates a soothing sadness vibe.

This immediately sets Twitch apart from his competition and gives him a seemingly untapped lane to continue growing quickly. In his more depressing music, his sound comes across almost as if he is so sad he lost all hope in caring about the given situation any longer. For people like me who can relate to the feeling of reaching a dead end and having nowhere to go but backward, Valentino connects at a deep level without being too descriptive. This quality is rare and is found in some of the greatest songwriters of all time.

At the end of our investigation of the Italian American star, we have reached the conclusion that Twitch Valentino is able to capitalize off of his work because of his to the core relatable lyrics, unique image and sound, and his undeniable replay value. If you would like to check out his music we recommend his song “Crying in the Coupe” out now everywhere!