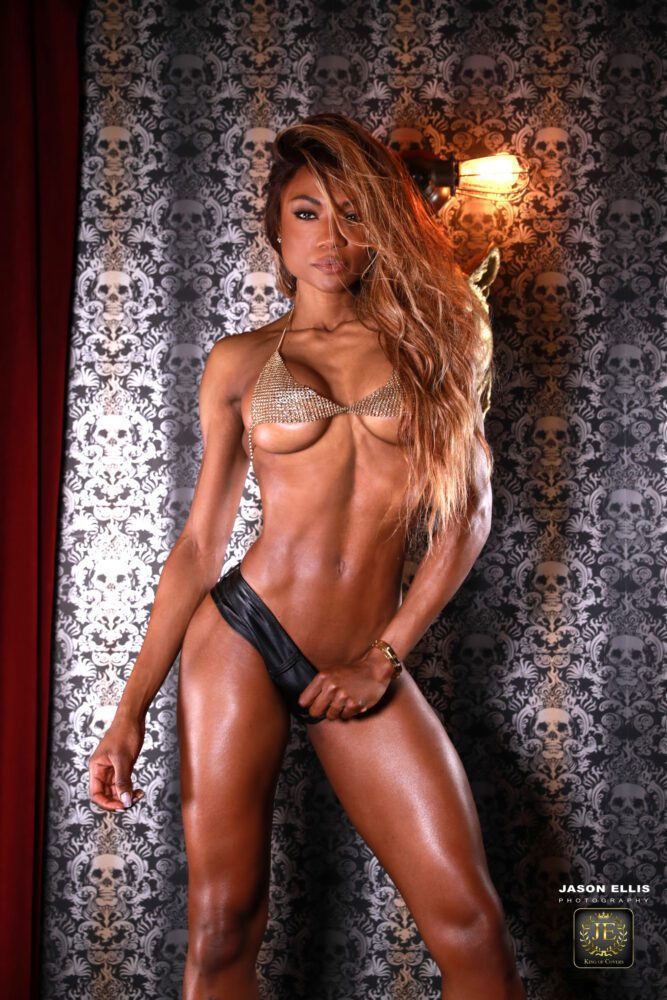 Everyone has challenges in their lives to overcome. Objectively, some are more detrimental obstacles but, in the end, they all breed inspiration for those who are facing them. Marie Blanchard has built a work ethic and a drive for success by combining the inspiration she has gained from her own life story with what she has acquired from the stories of people like her. Now, she is breaking down barriers in entrepreneurship and sharing her story to inspire the next generation.

Blanchard immigrated to America from Haiti in 1996 when she was just ten years old. By the time she was 20, she moved to Pittsburg PA, where she began to create herself a platform while making ends meet! She acquired her first career job in the Oil and Gas field and while pursuing her modeling and fitness career! By 2016, She had moved to New York City , where she now calls her home.

“Honestly, I had to re-evaluate my life and figure out where I wanted to be 5, 10, 20 years down the line. Eventually, I had to do a full lifestyle transformation,” Blanchard recalls.  Upon her arrival in New York City, Blanchard began modeling and competing in bodybuilding events. As she gained a reputation as a hard-working trainer, she began to offer her services to help others reach their physical and nutritional goals. This fueled her entrepreneurial spirit.

“I believe that being an entrepreneur involves being resilient and consistent. In terms of growing and maintaining a sustainable brand, it is important to first learn who your audience is,” Blanchard shares on entrepreneurship. “It involves not being afraid to take risks that others may find uncomfortable.” Moving forward from her initial success, Blanchard is now an author by way of her healthy living book, Dieting Deliciously, and she has founded the Designer Bag Exchange, which connects private sellers with verified dealers in the world of high-end, luxury purses and bags.

As she reflects on her success, Blanchard attributes her motivation and determination to the people like herself – those who have come from nothing and found success through self-driven mentalities. She truly is a self-made businesswoman, breaking boundaries with each endeavor she pursues.

Learn more about Marie Blanchard at her website and her Instagram, order her recipe book here, and keep your eyes open for Designer Bag Exchange in 2021.