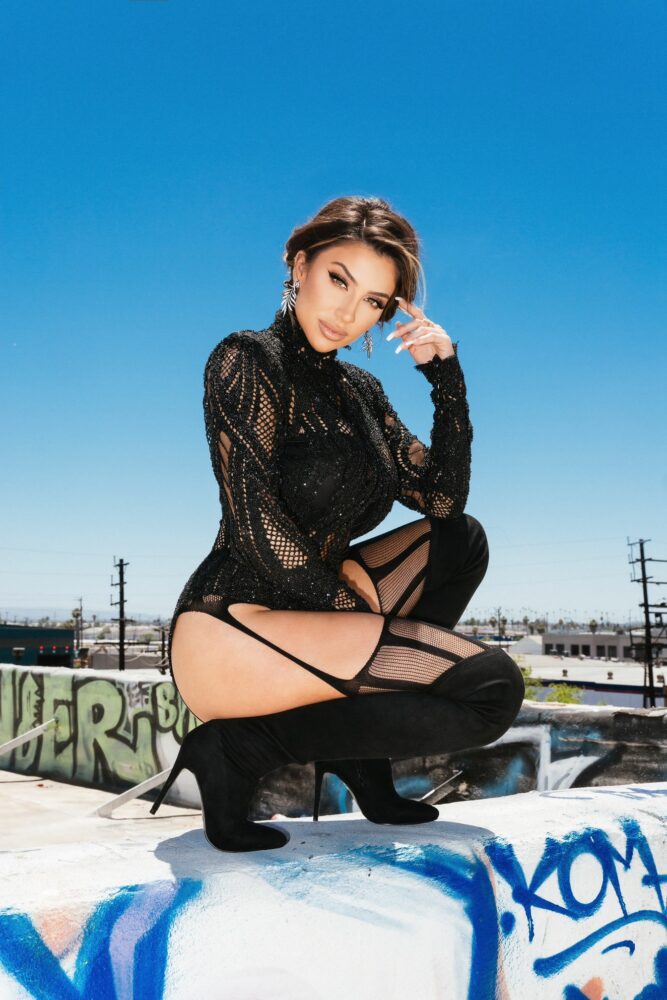 Lauren Blake has surprised everyone with the release of her brand-new track “Relax.” The song went on to become a major smash on a variety of music charts. Because of the song, Lauren has established herself as one of the generation’s growing musical talents. Lauren has been the focus of attention all of a sudden.

With a combination of melodic melodies and quiet but fascinating rhythms, the song “Relax” stirs your emotions. As soon as you hear the song, you start to relate to it. It’s no surprise that the song has done so well in such a short time after its debut.

Lauren, a native of Los Angeles, has worked as a model in a variety of capacities. Despite having previously worked as a model, she has just begun a career as a musician. She’s been listening to house music since she moved to Los Angeles. This enables her to produce songs knowing that her audience will appreciate her hard work and efforts. That is what drives her to continue creating music like “Relax.”

You can listen to Lauren’s work here:

Follow Lauren on Instagram to stay up to speed on her personal life and for information on her upcoming music here: