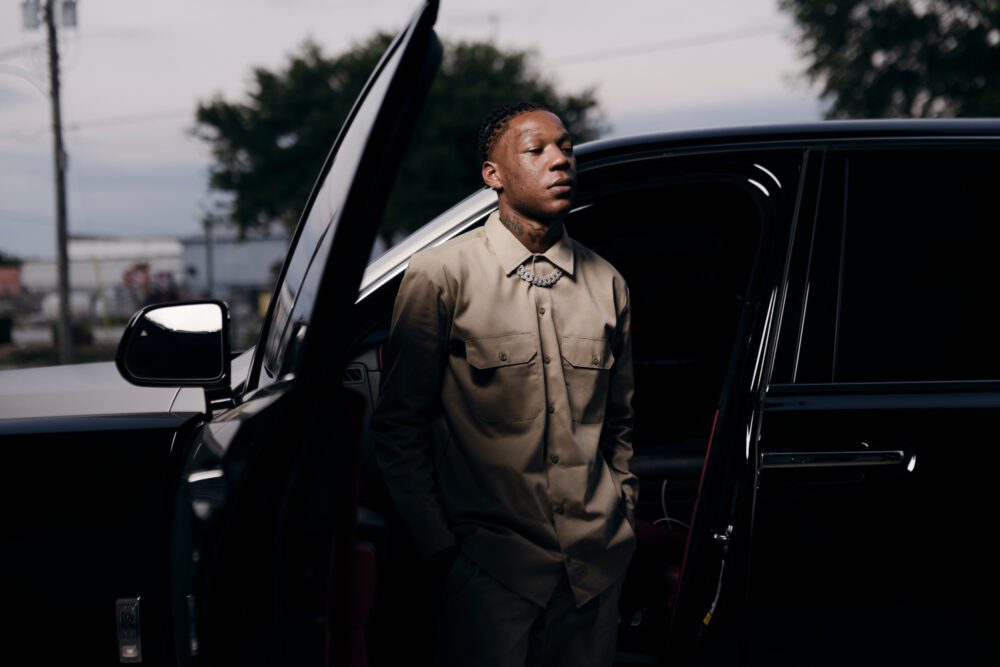 300 Skaate, a blossoming musician from Orlando, Florida is seeking to make his impact on the music world, prioritizes providing for himself and his family. Skaate has been working with music since 2015 and has dedicated his life to his profession and has no plans to quit until he achieves the goals he has set for himself. Skaate has released a new track named “Beef” as 2021 enters the final quarter of the year, and you should give it a stream.

“Beef” delves into what it’s like to live on the streets. You must identify the true ones and stand by them since they are the only ones who have your back. As 300 Skaate pours down bars with his characteristic melodic flow, it’s clear to discern the emotions he’s connected to the issue through the distinctive manner he portrays them. Skaate has proven he has what it takes; all he needs now is to get his name and music in front of the appropriate people.

“Beef” is a statement track for 300 Skaate and is big for the image he portrays moving forward. He has the pure talent to take this thing all the way, it is only a matter of trusting the process. Be sure to keep your eyes peeled as 300 Skaate continues to climb up the rank, as he could be one of the biggest artists in the game one day.