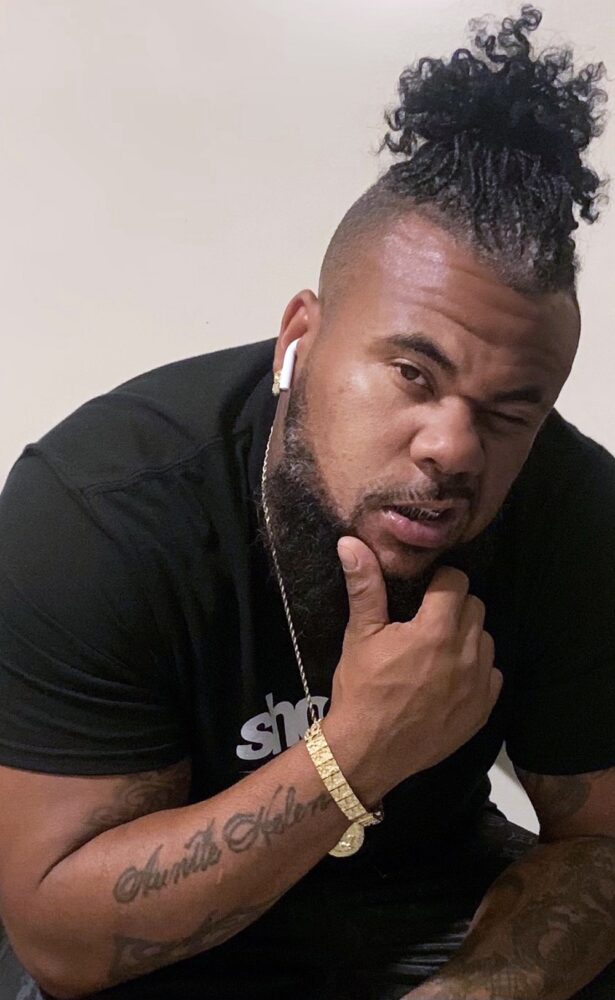 Human existence depends on the feeling of being alive, and we often get it when we socialize with others. However, Cali Dubb believes the world will not tell you who you are, you have to create your identity. This is a principle in the music industry that has elevated the careers of many artists, and Cali Dubb is using it to expand his fan base around the world.

Cali Dubb is a hip-hop artist who brings a touch of contemporary west coast vibe to his performance. He takes an authentic approach to create lyrics and a natural flow when rapping. He does this for his audience because he has learned to identify with them.

One of his rules for knowing an audience is resisting the urge to please everyone. Like some people prefer rap songs to pop music, fans will listen to freestyle rap but not to the newer mainstream rap music. Cali Dubb says that his music career embodies and projects his voice, making him a unique performer. He has learned that it is impossible to conquer all minds and hearts with his musical stance.

Cali Dubb interacts with fellow artists and fans alike, who seemingly share with him new perspectives. There is no greater feeling for a creative than socializing with enthusiasts who correspond with their musical universe. He mostly uses social media platforms to engage with the music community.

This is a place he gets both criticism and praise for his efforts. His response determines whether new followers will associate with his music style and appeal. But, the most important thing, he gets to know his audience to the very core. This is his way of ensuring that his music satisfies his fan base.

Cali Dubb warns that simply engaging his followers on social media to know more about them is never enough. It is also imperative for him to be active on these sites and build his brand. He has to ensure that he stands out consistently, to spark interest from new fans.

For instance, the aesthetic outlook of his Instagram account shows a person who is living life to the fullest, and this is evidenced by his photos. Someone accessing his page for the first time would want to associate with him because of this aspect. Marketing metrics tools on these sites further give him a comprehensive assessment of the preferences and mindset of new and current followers.

An identity gives Cali Dubb power. He uses it to know more about his audience. A strategic approach to building his career enables him to explore the heights of his potential as a creative.

Lukasz Komonski talks about his style, current project, and more
Rapper Dollas Up Nero Plans On Conquering The Charts
Advertisement