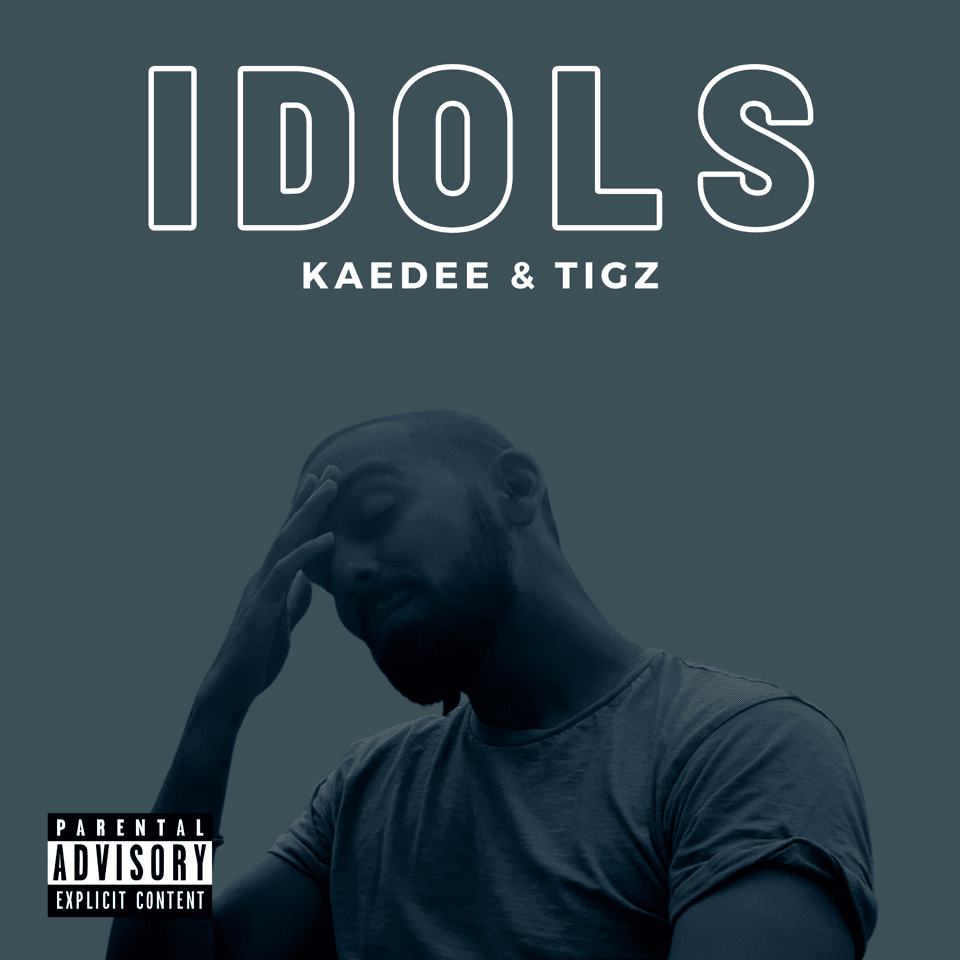 Explaining “Idols,” KaeDee says, “The song came about from freestyling over club beats on YouTube, and the concept of ‘idol worship’ came out through the lyrics, so I locked in with my producer AMoZ to build that similar vibe and we put the song together from there. We then sent it to Tigz who’s been getting a lot of traction in the underground UK scene, as well as big artists and radio DJs.”

As a 12-year-old schoolboy attending a prim and proper private school, KaeDee started writing music in notebooks. A decade later, he was doing sold-out shows before massive crowds of listeners in the clubs in Dalston. His ascension since then has been impressive. In 2015, he released his first mixtape, which, although unrefined, flashed his latent talent for not only piercing rhymes but a wicked delivery.

Soon after, he hooked up with producer AMoZ. The pair began working on an album, Running Away. Partially conceptual in nature, the album unveiled the feelings of a man unused to expressing his thoughts.

Released in 2019, Running Away pushed KaeDee into hip-hop’s limelight. He followed by performing throughout London to spellbound audiences. Since then, KaeDee has been working on new material with aggressive beats and searing lyrics. Last year, he dropped Oh My Days, a mixtape, followed by this year’s formidable album, Written At No. 16.

From the get-go, “Idols” unleashes a powerful trap rhythm topped by scintillating, ringing tones. KaeDee’s flow, simultaneously burnished and hard-hitting, gives the lyrics a cutting edge. A shimmering drop announces Tigz entry as he imbues the song with his tight, tough flow.

With “Idols,” KaeDee parades his gift for merging boom-bap with the contagious punch of modern hip-hop.