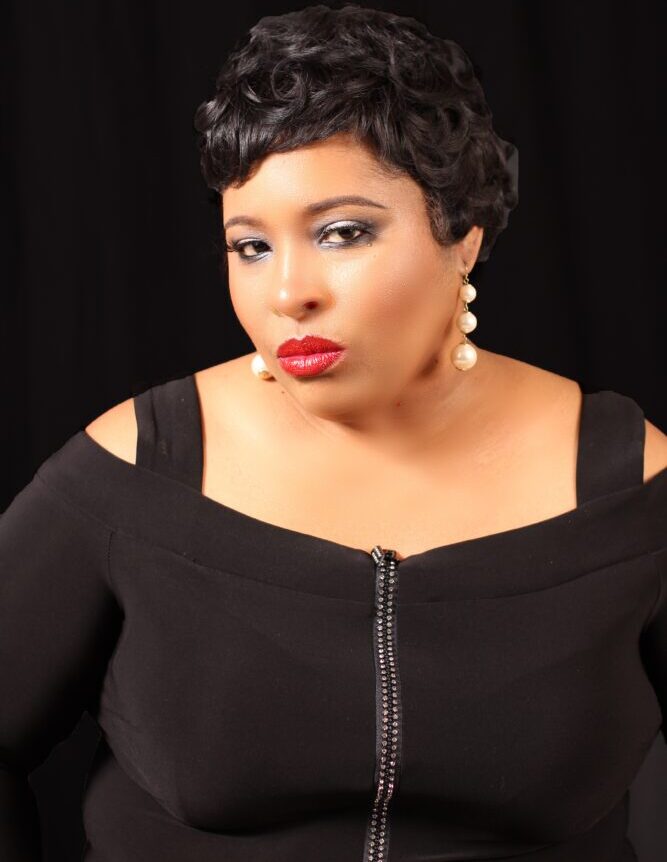 The new release from Kimberly Williams called Keeper of My Soul has recently generated a lot of attention for this Gospel artist. While all Christian music or Gospel music has a positive message, Kimberly Williams’ music offers a positive message and will stir your soul. It offers a message of hope, love, and compassion. Her powerful voice inspires, uplifts, and allows those who hear it to feel the hope she is trying so hard to convey to her listeners.

Kimberly Williams was born in MS and was raised by her grandparents and her mother. Growing up an only child she was often teased, when young because she constantly hummed and walked around singing. Her powerful voice earned her the name “Songbird”. In 1988 Kimberly participated in the Ebonette pageant in her hometown of Louisville, MS, and won the overall pageant and the talent award ($700.00 scholarship). She went to Mississippi State University (MSU) after graduating High School in 1988 and auditioned to become a member of the Black Voices, a gospel choir at MSU.

After college, Kimberly continued to sing in a local church choir, but ultimately put music on hold. After moving to Birmingham, AL in 1998, Kimberly started singing again and quickly became a member of Faith Chapel Christian Center and the choir. In 2000 Kimberly became a mother but continued to sing and spread the gospel throughout the world. Still unsure of exactly where she wanted her music career to go, she continued to sing locally and pursued a master’s degree in Mental Health Counseling. While pursuing this degree Kimberly worked as a licensed social worker in Hospice. During this time Kimberly often found herself singing to patients as they took their last breath, “I found this so rewarding and I am humbled for these patients to have my voice be the last voice they heard on earth”.

In 2016 Kimberly wrote and recorded He Loves Me Still, and in 2017 released Only A Prayer Away, then in 2018, she recorded He’s Coming Back, a song in which she collaborated with a local gospel rap artist, Preacha Boi. She released an EP, Testimony, in 2019. Over time Kimberly performed in several showcases: Shannon G. showcase in Anniston, AL, Gospel Choice Music Awards Showcase in Atlanta, GA, and The Strength of A Woman concert in Birmingham, AL. This artist has been nominated for three Gospel Choice Music Awards: Artist of the Year, Female Vocalist/Artist of the Year, and CD Project of the Year and was awarded Female Vocalist/Artist of the Year 2019. Currently, Ms. Williams’ music is being played on radio stations throughout the U.S. as she continues to perform at local churches and other venues where a gospel singer is needed. Kimberly has a private counseling practice and often uses her gift of song to uplift and encourage clients. www.kimberlywilliamsmusic.com