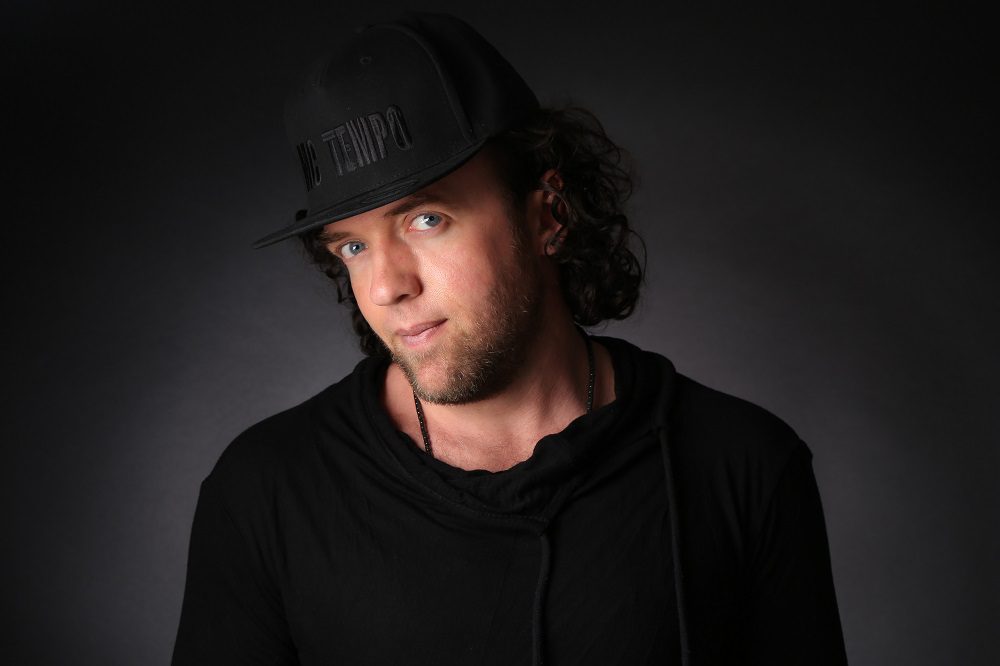 I originally went under the alias MC Techno as a teenager. When I became a Christian, I felt God speak to me about changing my stage name. As Saul became Paul and Abram became Abraham in the bible, MC Techno became MC Tempo. My first 2 initials are MC, ‘Mark Christian’. The ‘Tempo’ part, which is Spanish for time, stems from my reputation of often being uptempo. I am a productivity freak! I like to get things done.

When I was 12 years old, a school teacher asked me the question “What do you want to do when you grow up?”… Having recently heard a rave mixtape, I answered the teacher with no hesitation… “I want to be that guy who hypes up a party on the microphone”. On the underground music scene, it is often the case that the best DJs have an MC or 2 to add to their set. I would often be called upon to host/hype live events. I first started MCing at illegal raves and EDM music events such as Helter Skelter in legendary venues such as the Sanctuary in Milton Keynes before progressing into songwriting and pursuing a career as a solo rap artist.

I wholeheartedly credit my sense of style to Jesus Christ. As a former drug-dealing atheist, I lost my hearing in my left ear following a performance at an illegal rave event. I met a Christian who invited me to ‘we are Emmanuel church’ in Brighton. It was here where I was prayed for in the name of Jesus by a guy called Ram Babu and completely healed of deafness. As a result of this, I became a Christian and my music naturally followed suit. This is the reason I accredit my sense of style unashamedly to Jesus.

The concept for this current project stems from the title of the album ‘Komma’, a Greek word for party! It is part of things throughout the project. The two lead songs are ‘start the party’ and ‘after-party’.

I guess one of my greatest attributes is my capacity for freestyle. It’s become a bit of a party trick being able to rap with any word in the English language on the spot. I once rapped for 24 hours back to back with Buzz (from Digitek) in Brighton to raise money for children in need.

I don’t think I’m the best at what I do, I consider myself extremely fortunate to be able to use my God-given talent.

I’m hoping to do another tour in the USA at some point. I love the work I get to do with the church in the UK, as well as mentoring other artists.

Massive shout-out to all my family, friends, fans, and followers. Big up my producer Jay Picasso and all the Star City Studio crew in London. Big shout to my Lord and Savior – Jesus Christ, without whom I probably wouldn’t be here today.

Seek God first and Put your trust fully in Him.