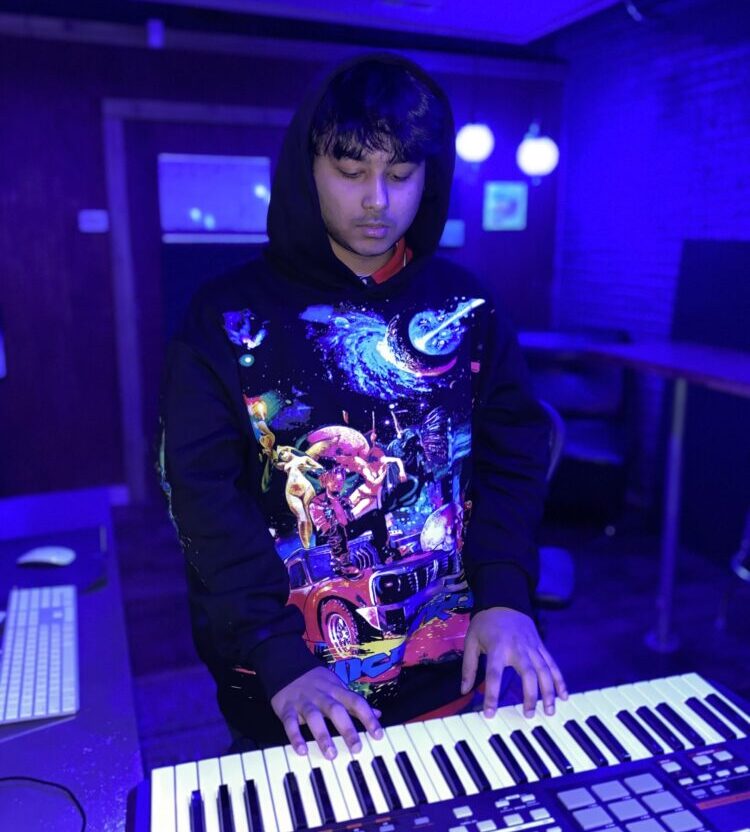 Texas based rapper, songwriter, and producer Jiwanta has been gaining traction quickly at a young age. The upcoming artist began making music back in 2018 but says he didn’t take it seriously until 2020.

Jiwanta recently released a track called “Side Effects” which showcases his growth as an artist. The song begins with a beautiful vocal sample, and quickly ramps up once the beat kicks in about 13 seconds in. Right from the jump Jiwanta spits real lyrics from the heart about betrayal, revenge, heartache, and fending for himself.

Talking about “tears in his eyes”, voices in his head, and how he feels there are people who want him to lose, Jiwanta holds nothing back on the track. A groovy drum pattern layered over the background sample creates a vibe worth listening to.

Listen to “Side Effects” By Jiwanta Below: