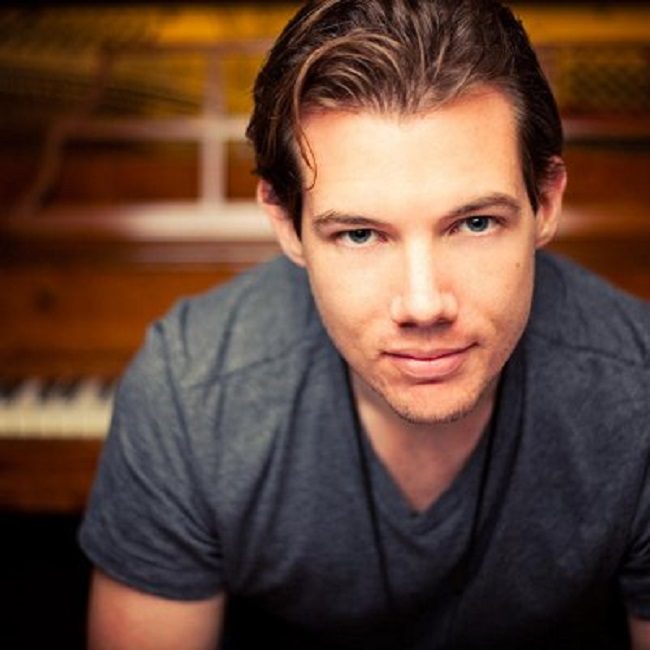 If you own a TV, there’s a good chance you’ve heard Sean Hayden’s music before. Sean is a Canadian music composer based in Toronto, Ontario whose musical works run the gamut between film, television radio, and commercials. Some of his credits include Budweiser’s Super Bowl campaign (2018), the animated series ‘Gary & His Demons’, Love & Hip Hop: Atlanta, Pawn Stars, The US National Guard, and many others.

The music itself was something I knew I wanted to do since I was 7 or 8 years old. I pictured myself making my living as a performing artist, but after doing that for a while I realized it wasn’t really for me.

Quitting music was never in cards for me, it’s not even something I even considered, to be honest, but I wasn’t really sure what direction to head in. I ended calling a friend of mine who was and still is a composer in Los Angeles and talking to him about everything that was going on.

He suggested to me to go into composing and give it a real shot. So I did! I took it very seriously and found pretty quickly I really enjoyed it.

Being a composer for modern media today means your sense of style is very fluid. You have to adhere to the project your composing for demands. One day I’m writing cinematic orchestral music, the next it’s Tropical House, or maybe even a combination of the two!

That’s one of the most fun parts about the job, all the different genres you get to explore and write in. All the said, there’s still some of your voice and what makes your music yours in all that music you write. You can’t help but gravitate to the sounds that move you. You find those things over time, over years of writing.

Deadlines are always tough and seem to be getting tighter and tighter in the industry. You also have to contend with the work stacking up on top each of each other. It’s hard to come up with creatively interesting ideas when you’re stunted for time.

I’ve found though that creating restrictions and getting ultra-specific with the story you’re trying to tell to be the most helpful. You’re forced into being creative when you limit your usage, so long as you pick the right tools for the job. Otherwise, it’s just about being consistent with the work. You just have shown up every day and do your best to write. Don’t be afraid to fail.

Overall, just to continue to write and get better at my craft. Otherwise, I have some collaborations planned in the near-term, but at this point in time, I’m not allowed to say too much. Soon I hope!

Just keep writing every day. Trust the process. Over time, you’ll get better, you’ll find your voice and people will start to take notice.