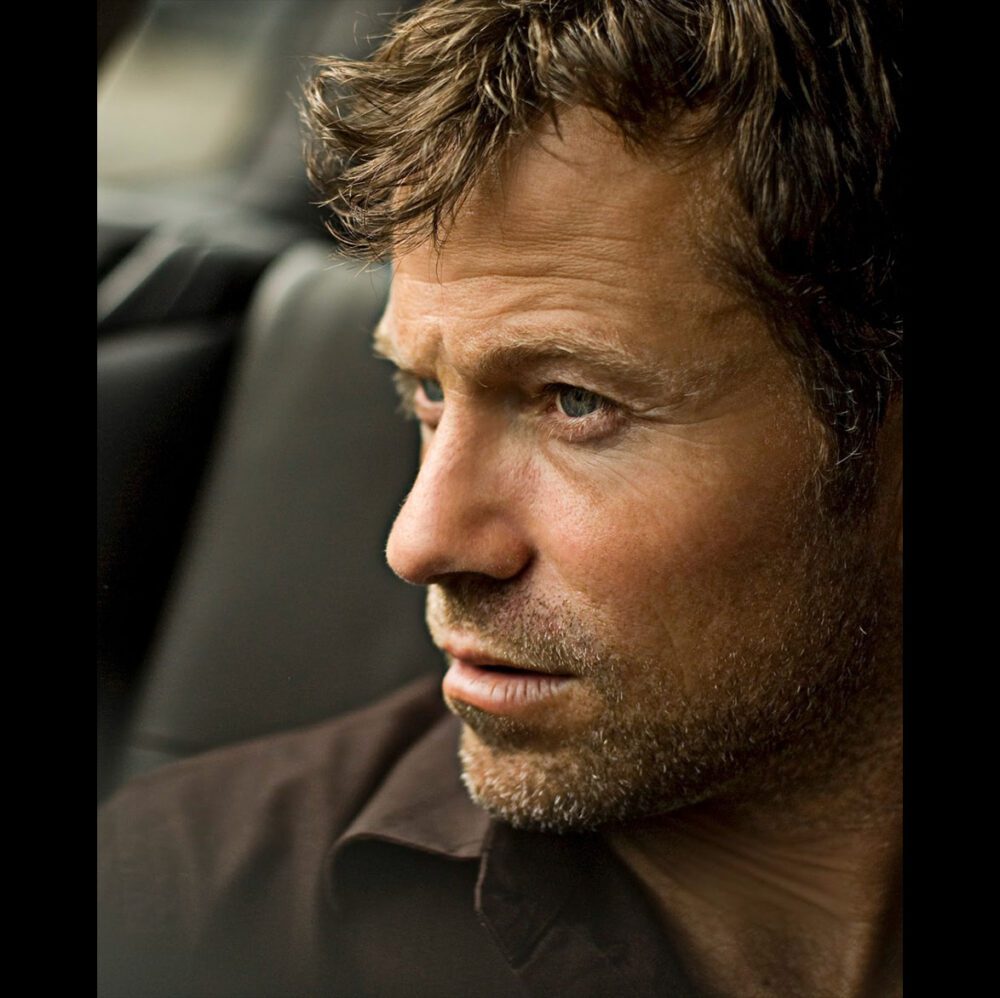 Singer-songwriter and author Alex Woodard introduced the music video for “Halfway,” not long ago. Based on his book, Living Halfway, the song is the musical manifestation of the book’s thrust – living halfway is no way to live.

Similar to his influences – Springsteen, Tom Petty, and Jason Isbell – Alex Woodard’s music captures and reflects unpretentious proverbs, à la Solomon, about life and all it encompasses. His books do the same thing, only in a different way: exposing readers to honest intimacy flavored with practical wisdom, as well as self-deprecating humor.

Alex’s sound is kind of like Springsteen, and kind of like Mellencamp, although not quite as Mid-Western. For lack of a more precise description, let’s call it country-rock. Some refer to it as pop-rock, others as Americana. Call it whatever you want. But be sure to say it cuts through the fluff and gets to the visceral essence of being alive in this world.

Created by Savannah Philyaw, the animated video depicts the visual tale of a young man on his way to someday, when he gets sidetracked in the realm of halfway. The combination of images, music, and lyrics pulls viewers in, obliging them to examine their own lives for midway-wardness.

“I heard my angel say / There’s no other way / From your yesterday / To someday / When you’re living halfway.”

Muzique Magazine caught up with Alex Woodard to discover more about how he got started in music, how he’s handling the pandemic, and what his fans may expect.

“Cadillac Ranch (Live)” by Springsteen, at the moment.

Who are some of your top musical inspirations?

I wade into the backstory’s deep waters in the new book, Living Halfway… the short version is that there was a piano in the house when I was growing up, and I learned to play by pounding out notes to the radio in the living room. I was a shy and introverted kid, but music gave me another language, and as I developed as a songwriter, a great way to connect with people without actually having to talk to them. I’m not that shy anymore, but I’d still probably rather write a song than pick up the phone.

The song is actually from an older album, which worked its way into the end of the new book. I felt like an animated video was a great way to tell both stories, which are the same at their heart: feeling trapped, living halfway to your truest life, and finding the strength to make a change.

At the risk of potential virus-shaming, I handled this past year as I handle every year. I masked up and kept my distance when necessary, but aside from the short, temporary travel ban, I still flew, drove, and lived my life pretty much the same as I always have. Choosing a healthy mindset was everything with this situation… and it is a choice. I avoided a lot of media, stayed off my phone, and kept myself in nature as much as possible. I protected myself and those around me, but didn’t choose the absolute freak-out road, and a year later, I’m way, way, WAY happier than the people I know who did. They’re still on that road, and may never come back.

I have another book coming out on June 27th, with another album, then another book and album on October 31st, then a reissue of my For The Sender series slated for the end of the year. I’m staying creative, moving forward. Two steps up, one step back, but always moving forward.