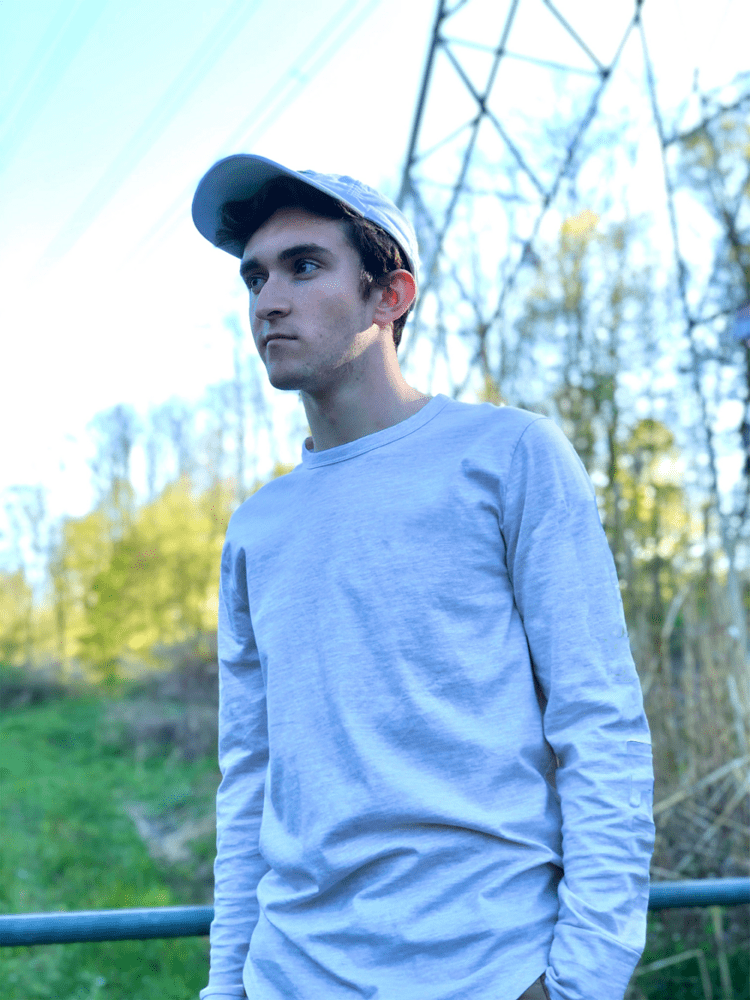 Zach Wallis, born February 9th, 2002, is an American electronic music producer. He has created both remixes and original music that incorporate multiple different subgenres within EDM. Born and raised in New York, Zach’s passion for music began as a child as he played both piano and guitar. From an early age, Zach’s largest influence in music was his father, who played jazz guitar professionally. His father performed regularly in both jazz clubs and jazz festivals throughout his career.

At age eleven, Zach started to work on GarageBand, making simple productions by dragging around audio loops. His interest in making music progressed as he later upgraded to Logic Pro X and FL Studio. Zach saw significant improvement in his work as he spent hours per day working on dozens of different projects, remixing songs by artists such as The Weeknd, Imagine Dragons, Dua Lipa, and many more. Remixing other songs gave him a lot of inspiration for making his own original music. It had taken several years and thousands of hours before Zach began creating music that he was ready to release.

Zach’s style of music has been influenced by artists Avicii, Kygo, and Martin Garrix. He is inspired by the melodic, yet simplistic nature of their songs. Zach’s style is quite melodic as well, as he incorporates chopped vocal melodies and ambient layers into his productions. Zach has an extensive list of upcoming releases, as he plans to release remixes to SoundCloud as well as original tracks to all platforms in the upcoming months.

I started making music on GarageBand when I was about eleven years old — I had just gotten my first laptop and arbitrarily stumbled upon the app. I was immediately fascinated with the ability to make entire songs with nothing other than a laptop. From there, I continued to advance as a producer, and my love for making music kept growing. I found that no matter how I was feeling, making music always put me in my own world as well as a positive space.

I would consider my biggest inspirations to be Avicii, Kygo, and Illenium. They definitely would be considered pioneers for their EDM genres as they are some of the most creative producers in the industry.

It actually started with an initial riff that I wrote on guitar, and from there I created chords and layers on FL studio. It wasn’t until after making the entire instrumental did I decide to add the acapella and turn it into a remix.

A big challenge for any new musician, including myself, is finding your own sound. In most cases, to have success in music you need to bring something new to the table — it takes tons of experimentation and dozens of different projects. As far as my work ethic, I’ve always considered myself dedicated to improving my work and finding that original sound. Right now I am trying to find originality in layering chopped vocal melodies with atmospheric textures.

I have a bunch of remixes that I plan to post to SoundCloud as well as several original tracks that will be released on all platforms.

I definitely want to give a shoutout to my family for their unconditional support. My dad is also a musician so I give him big credit for my passion for music as well.

My biggest advice to grow as an artist is experimentation. I’ve made hundreds of projects, many of which I’ll likely never open again, but I learn and try new things in all of them. The projects that you don’t finish are the ones that allow you to create the projects that become your releases.