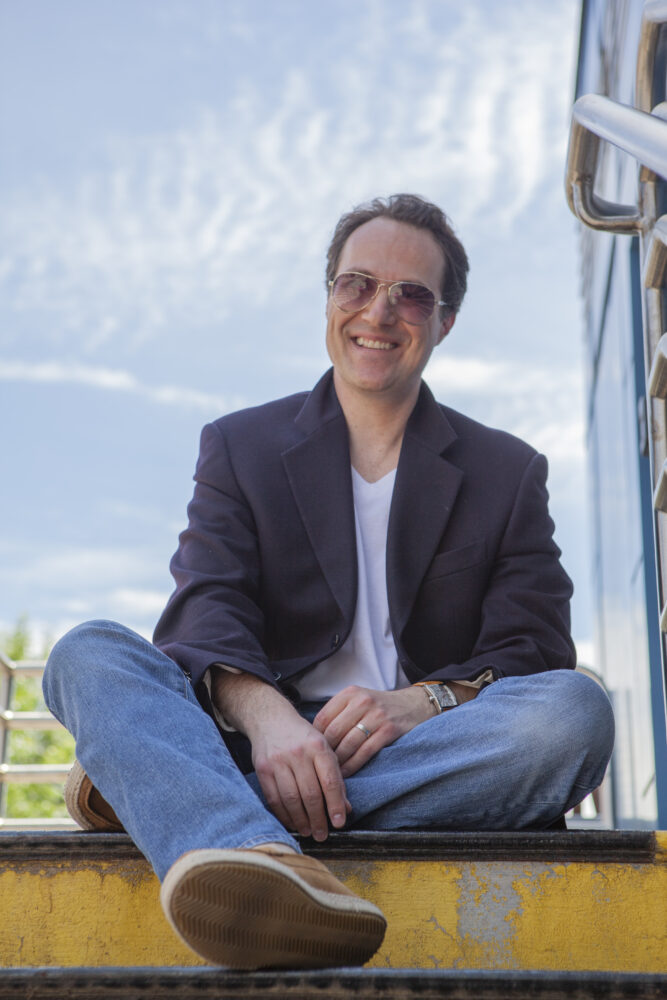 Explaining the song, Scott shares, “‘Far Too Many Times’ is about someone trying to convince someone close to her (e.g., significant other or friend) to change his/her attitude and stop wallowing in his/her own misery but despite many efforts can’t seem to breakthrough.”

In his day job, Scott is a real-life, practicing attorney, who decided not to let any grass grow under his feet before pursuing music. So, in 2007, he released A Better Life, followed by 2012’s Realizations and Declarations, Vol. 1, with Vol. 2 dropping in 2015. Vol. 2 of Realizations and Declarations received enormous acclaim and its single, “Scared Little Boy,” was a finalist in the UK’s 2015 Songwriter Contest.

Having shared the stage with Elle King and Grace Weber, along with performing throughout Europe, including Belgium, Scott’s music has gathered airplay not only in the U.S. but in Europe and Canada as well. Similar to Paul Simon and James Taylor, Scott is a dazzling finger-picker.

In addition to his other endeavors, Scott co-hosts The Writers Room and performs livestream on Mondays at 2 p.m. ET on Instagram via One Up, One Down, One Cover.

“Far Too Many Times” opens with Scott’s dulcet tones accompanied by a gleaming guitar. As the harmonics take hold, the rhythm pushes the music along at a fast clip as layers of luscious Americana hues flow overhead. A stellar guitar solo imbues the tune with wickedly impressive licks, while Scott narrates the entangling web of pessimism.

With “Far Too Many Times,” Scott Krokoff delivers an infectious, driving song full of vibrant energy.