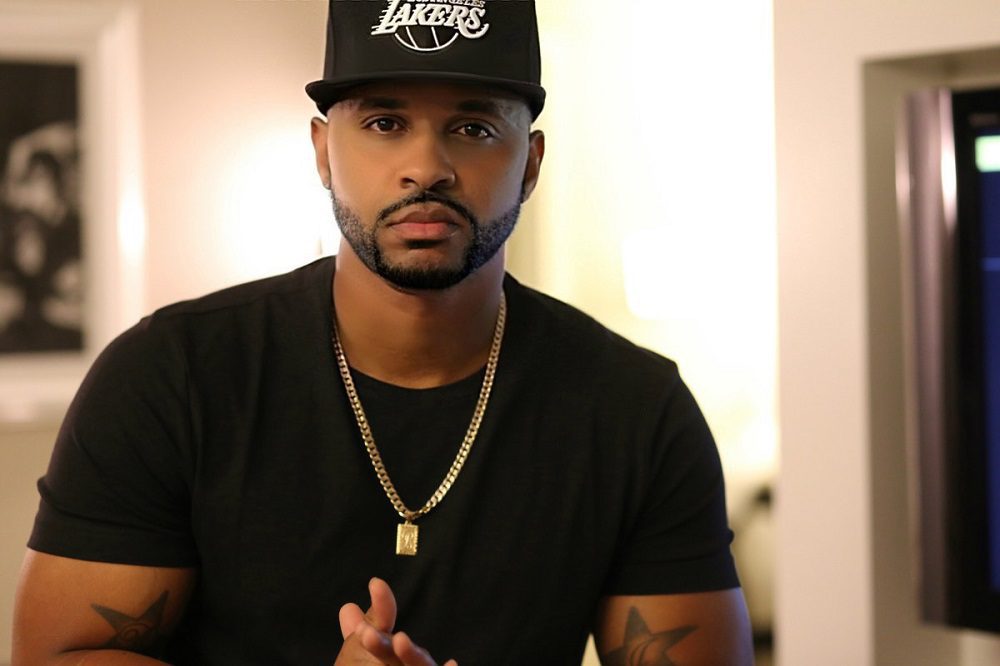 I got my name from one of my friends where I grew up, they called me Knocks because every fight I got into I knocked the guy out, My middle name is Stevie, so I put both together and came up with Stevieknocks.

My Parents use to put a small radio in my crib when I was a baby so I grew up loving music as a kid but it wasn’t till I was about 22 I realized officially music was for me for good, Producer / Legend Dr. Dre inspired me to become a Music Producer.

I would credit my father he always taught me to be myself to the core so I live by that! Rip Dad.

I was in Miami with T-Pain and bro was wearing some really fly shoes, and where I’m from we say skates when you wearing some dope shoes, so I named my new project Skates which is set to release September 30th.

The greatest challenge was at the beginning of becoming a full-fledge producer I was homeless and you know when your homeless you can’t really focus on the music you have to focus on keeping a roof over ya head so I bounced around a lot until I was able to get a job and save up some money to get my own place. ! I accomplished that and been pushing ever since.

Yes, of course, don’t get me wrong it’s plenty of dope producers out there but I would be stupid to say anyone is better than me, that’s like Jordan telling everyone Lebron or Kobe is better than him .. he would never.

My plan is to continue focusing on working with artists, snatching up those big placements, I’m also working on my own music which will feature a few big artists.

Yes, I would like to thank you my mother and father for putting that radio in my crib when I was a baby and anyone who gave me a shot or supported me from the beginning I know who you are! Thank you

Fans can find me at

Don’t give up , network , collaborate, and build your brand.