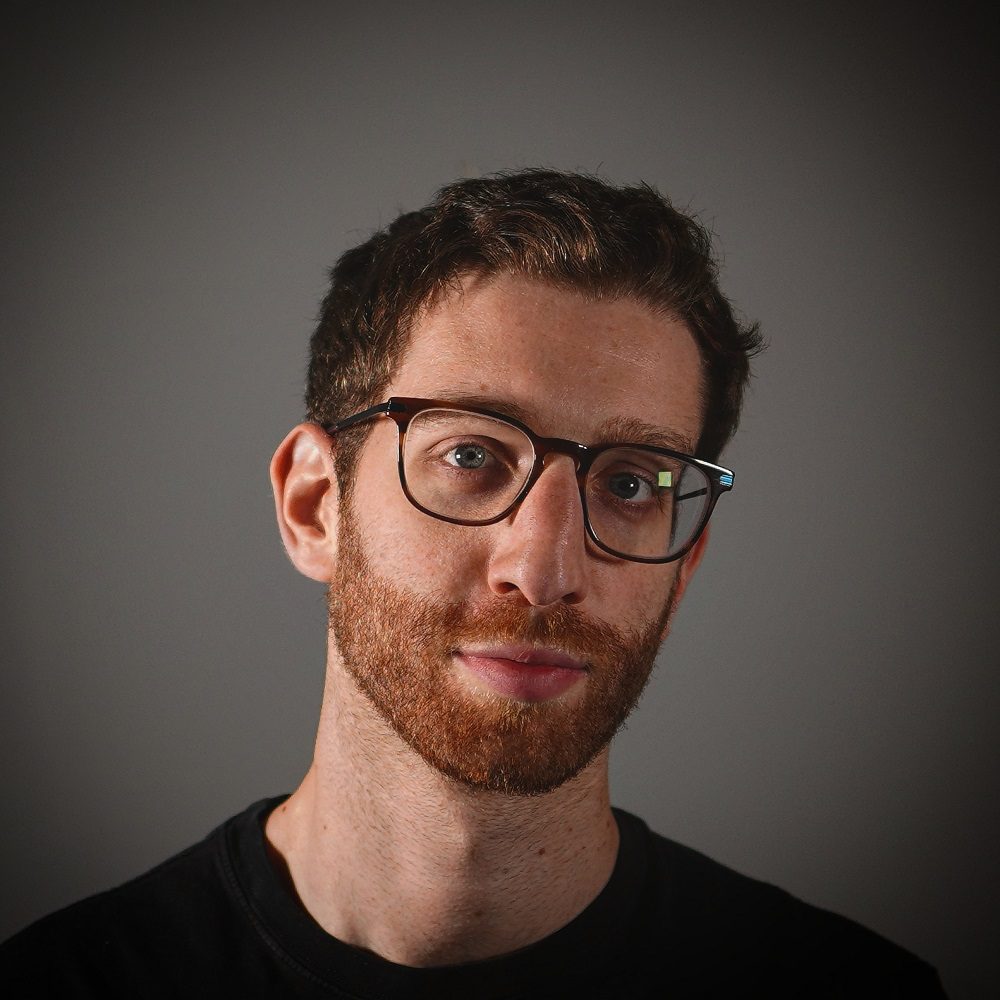 I actually got into playing and writing music from Guitar Hero in 2005 surprisingly. From there, I played in bands for years as a drummer and eventually was told that what I was writing sounded like video game music since that’s what I grew up on. So from then on out, I focused on composing for video games and eventually fell in love with the process of audio implementation for video games and composing music for them.

That’s tough because I’ve been inspired by many different artists, and even people who’s creativity stretches into other forms of entertainment. I would say that I am inspired by composers like Ravel and Yoko Shimomura. For my Electronic music, it’s definitely a good mixture of Gesaffelstein and Golden Features, but for general inspiration, that can come from artists and even directors.

For Night City I was inspired by the whole Cyberpunk genre. Obviously, the game Cyberpunk 2077 coming out had made me even more interested, but the Cyberpunk genre from the board games to the movies is a huge inspiration in sound and in vibe.

I think for me the challenges for my work ethic are staying focused and fighting time to try and fit everything into a day. Staying productive isn’t much of an issue anymore since I work on a semi-block schedule, but dealing with distractions is still more prevalent. I’m working on that though by keeping my phone away from me and setting times for me to work and write in. My strength has always been hitting deadlines and getting stuff done early. I pride myself on hitting deadlines way earlier than expected at the same high quality as anything else I work on when it comes to composing music for someone else’s project.

I’m going to continue to work as a music composer on some upcoming games and release more electronic songs. I haven’t officially announced the new game I got on, or the next song I have lined up, but that will be announced real soon.

My website www.austinblau.com is probably the best place to see everything I’m doing. My Instagram “austin_blau_” is the other platform I’m on the most. Send me a DM for any questions or even just to chat.

I would just say to write as much as you can consistently, and you will consistently get better. Consistency is key. I get the most out of what I do when I consistently write and promote what I work on.