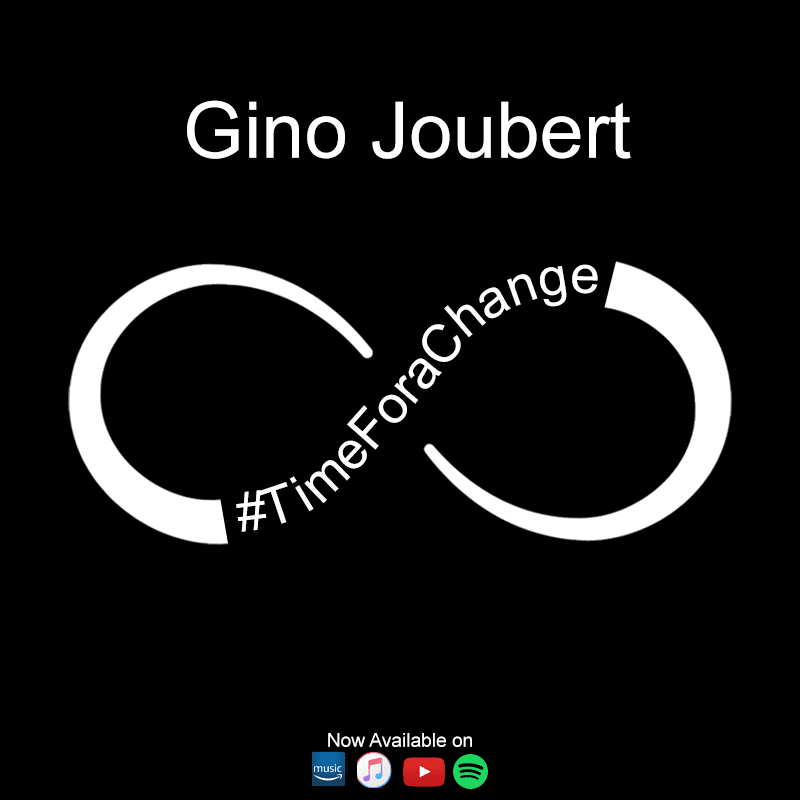 Gino Joubert is the son of a musical legacy. His dad was a member of the legendary New Orleans band, “The Jokers.” After his dad was inducted into the Louisiana Music Hall of Fame, a fire was lit in Gino to continue the music legacy.

Unfortunately, an untimely break-up with his former band, The Sassafras Drifters in Atlanta, caused depression and Gino stepped away from music for over ten years. This, after having released Love Triangle which climbed to #1 on www.soundclick.com

Upon Gino’s return to music in 2020, he decided to dedicate a relentless pursuit to creating new music and finding the right session musicians to best complement his style of play. Using a very similar formula that Dave Matthews incorporated, he began to see almost immediate success as a solo artist.

With recent radio interviews in Louisiana, and impeccable reviews coming from London, and New Zealand, Gino aspires to bring back the classic rock sound.

Gino is also dedicating his plethora of music industry knowledge and contacts to begin spearheading educational services for young artists on how to navigate through the industry, and earn money while performing a passion in music.

After being influenced by Pink Floyd, I always had a proud affinity towards music. I have always noticed how important music is in our everyday life.

Classic Rock artists, and a few R&B and Funk artists.

The song came inspirational to me and played continuously in my head all day. It was as if I was being led by a force greater than myself to compose and write the song.

I have a relentless pursuit to do every aspect of writing; composing, signing, arranging, and promoting my original music.

This is so subjective in nature. Ego, if answering the question would say, ” Yes.” However, I believe I am near the top of all-around creating.

To continue to work with the team I have assembled, and expand my musical library with new compositions. I signed a nonexclusive contract with Song & Film LLC., for synch placement. This has enabled me to be diversely creative with soundtrack scores.

Jack Miele, my Producer, and Glory Reinstein from Song & Film. I would also like to thank every musician I have played with overtime to give me collaboration experience.

What suggestions do you have for other artists like yourself? (optional)

Promotion is more important than composing your material. People have to go all in on every aspect of their career in music, and or whatever their passion is in life.

The Journey To Empowerment: Our Full Interview with The Quantum Plane
Stolen OnlyFans Content and How to Deal with it with VelSEOity.com
Advertisement