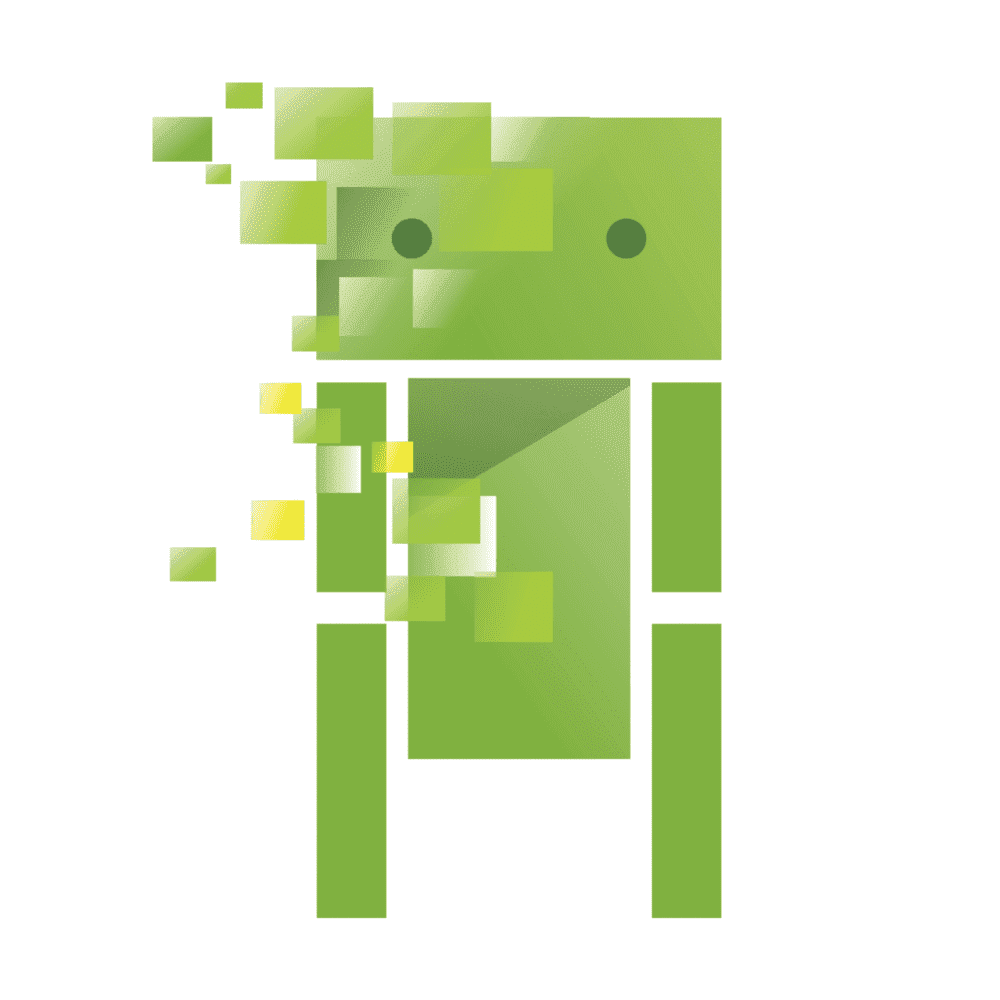 Although I had been writing music for some years, the performances I had been doing in the early 2000s were under another project name ‘Harmonix’. From memory, when I was booked to play a solo live show and was setting up email branding I realized I needed a solo name. I was staying with my parents at the time, and I think I found the name ‘Cusp’ looking through a scientific book on the bookshelf, I just liked it, short, easy.

Well, my financial career isn’t actually in the music, I run a small IT company here in New Zealand. This is how I like it though, whilst of course, it is great to get paid when I play shows or distribute music this way I am freer to do whatever I want musically.

To answer the question though my love for electronic music formed in the mid-90s, I had been heavily into heavy metal, and grunge but started loving music like Garbage, Portishead, The Prodigy, Dust Brothers, Daft Punk, and locals like Mechanism and Mesh and later Antix. There a quite a few bands that do a mixture of electronic stuff in their rock and grunge songs, I was really into this kind of thing too.

My friend Lee Marrett was doing a weekly graveyard show on 95bfm (www.95bfm.com – a local radio station that ironically had been started by my father Brian Kirk and a group of other students years earlier) and he really introduced me into a lot of different interesting artists during those nights in the radio studio, the show was about 7 hours long so he played all sorts of styles.

At that time I had a Cyrix 686 computer and I started mucking around Fasttracker 2 (https://en.wikipedia.org/wiki/FastTracker_2 ) and trying to make breakbeat stuff. Then also my Dad who had been into electronic music in synthesizers since the 70s introduced me to Cakewalk version 4 and my parents bought me a Yamaha DB50xg daughterboard (https://sdiy.info/wiki/Yamaha_DB50XG ).

For my Soundblaster Awe32 soundcard – and I was away – my love for tinkering with electronic music technology sparked and I started messing around with MIDI and writing random stuff in Cakewalk.  It was a while before Sonic Foundry’s ACID came along, but that was a real gamechanger too. As I was a computer nerd, that workflow really appealed to me.

This is a hard one. My style is quite varied and I don’t always fit into one particular genre. This is good and bad, but in the end, I’m writing the music I want. In the mid-90s I was listening to a lot of darker techstep style drum and bass such as the Renegade Hardware stuff and I always loved all the samples they used in their songs and the synths.

I had been to a few outdoor parties that were more 4×4 acid techno style, and that started really interesting me and we were mucking around with Rebirth 338 in the studio (https://www.kvraudio.com/product/rebirth-rb-338-by-propellerhead-software ).

We were also listening to Josh Winks ‘Higher State of Consciousness’ quite a bit and Richie Hawtins Plasticman stuff but then I started hanging out with a crew of friends that were into a new sound I had never heard and everything changed for me.

This sound was Psytrance, and that was it I was immediately captivated. Things like X-Dream https://youtu.be/k9h7eioSYok ‘The Frog’, Atmos ‘Klein Aber Doctor’ https://youtu.be/zOncQUiPf2I and Flying Rhino Records (https://www.facebook.com/flyingrhinorecs/ ) releases changed my musical journey and tastes forever.

After being introduced to psytrance my 4×4 productions started and Harmonix (with my friend Josh Papp) and then later my Cusp project was born. I spent some years just tinkering around and writing stuff for me and my friends, then we started playing live shows.

There was no original overarching concept for what we wanted to write, we were just being driven by a love for psytrance, that style of outdoor party and club party, the psytrance community, and the amazing vibe that goes with it. The Cyberculture parties here in NZ and that community had a big influence on me.

The early shows we did were either hybrid DJ shows (we played a mixture of released psytrance and our productions, sometimes with live guitar on the top, and some shows with two desktop PCs on stage, both running FL Studio).

My Cusp project has changed over the years though, those early days of 138bpm psy stuff was never released, and whilst we played shows and had a great time for years, after taking a break from production when I returned to produce Cusp songs again in 2017, I wanted to make slightly slower stuff, more melodic and progressive techno influence but still with the love of psy. This is what you hear now in my releases.

One of my greatest challenges has been feeling like I don’t fit in musically. I was never really fully comfortable with what I was writing in the early days, whilst we had a lot of fun and I liked the things that I wrote I always felt like my songs should be more this or should be more that, And I didn’t quite fit in with the genres I loved. I’m past that now, and age, experience, and life has shown me that you should just do what you love. So I am 🙂

My greatest attribute. Hmm, that’s a hard one. I would say dedication. To actually do something and get anywhere with it you have to put in the effort, I’ve spent a lot of time in these last few years ‘showing up, as it were. Even if you’re too tired, and would rather just watch TV, and procrastinate, I think it’s really important to show up in the studio and just start mucking around.

Sometimes those magic moments happen when you least expect them, and if you don’t have the dedication to turn up and give it a go regularly, opportunities can be missed. The more time you spend playing around, finishing songs even if you aren’t totally into them, The more you progress. if you never finish anything and never turn up, you don’t grow as much.

Definitely not. There are loads of people more talented than me, but for me the point is putting energy into the things that you love, not being better than others. I love electronic music, the technology involved, the community and friendships around psytrance, techno, and house music. I’m not trying to be the best, I’m just making sure I put time into the things that I love in the small time I have here!

I’m going to get more live bookings. For a few years, I just focused on production and releases and did not do any gigs. I spent a good part of 2020 getting ready to do some jams again, so I will play some more gigs.

I have a ton of new music that needs to be played loud! A couple of club gigs coming up later in the year, and then also I would like to focus on a couple of great festivals we have here in New Zealand over 2023 summer, AUM (https://www.aum.co.nz), Dimension (https://www.dimension.nz), Splore (https://www.splore.net/)  and Shipwrecked (https://www.shipwrecked.co.nz ).

I have a couple of remix albums we are pulling together over the next 6 to 12 months, a combination of New Zealand artists and overseas artists that I’ve worked with in the past, so those are really fun projects involving people like Antix, Paul Marlow, Max Maxwell, Miss B, Marc Spieler, Cary Crank, Pieter Borgh, Deepaa, Marcos Alonso, Kadyn Webster, John Rayet, Planet B, HEVNER, and Arokx. Should be dope!

I’m also working on various remixes with people and a couple of collaborations with GODA which hopefully will find a good home for release later in the year.

Yes, I’d like to make a shout-out to Werner – Rinkadink (https://www.facebook.com/rinkadink.net/ ) – he has been really supportive over these last couple of years. I’ve learned a lot from him in our times together and I also really appreciate his friendship. Thanks man – I salute you brother.

www.cuspsound.com, or if you want to chat hit me up via Instagram or Facebook: https://facebook.com/cuspsound, https://instagram.com/cuspsound, or via email at [email protected]

Just keep doing what you want to do! No matter what music it is, pour your love into it. Just do what you love, whether it is for release, gigs, whatever. Music is good for the soul. Connect with other people who also love the same thing, there are loads of us and we all need support, friendship, and connection in this world.