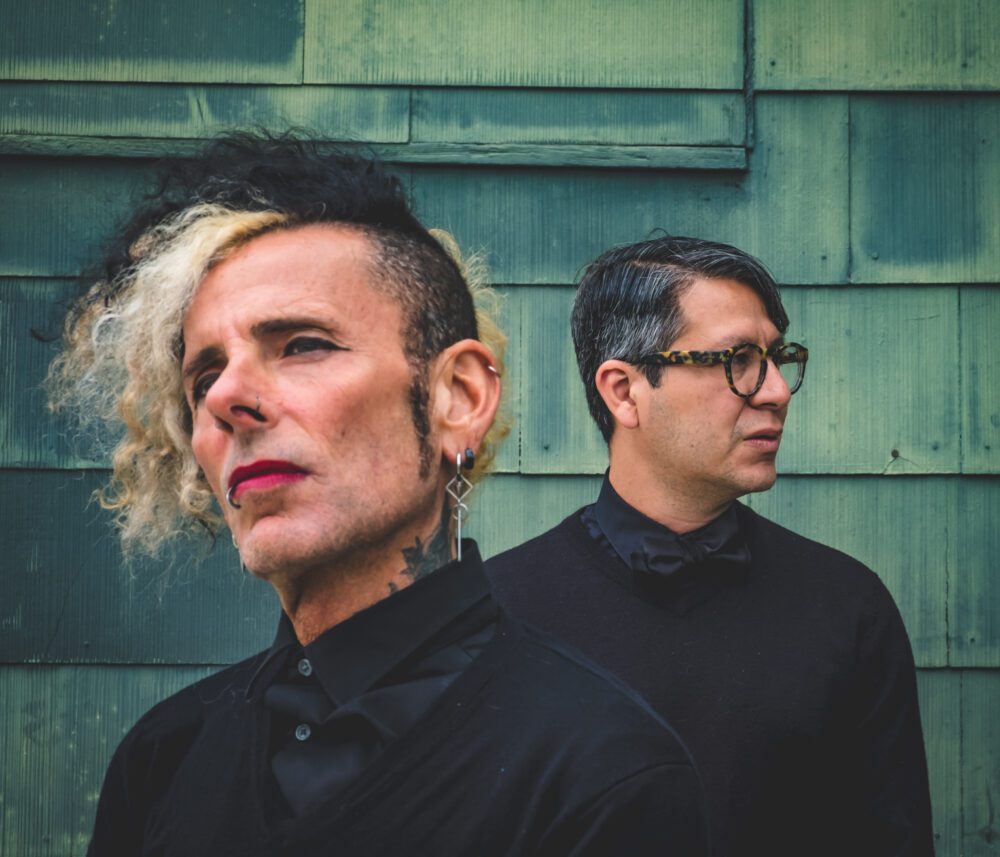 Everything But The Everything recently released “Denials,” featuring Tobias Hawkins. The track follows on the heels of “Blue Sun,” featuring Olivia Barchard.

The musical project of Izzy The Gent, aka Israel Chavarin, Everything But The Everything is the natural outcome of Izzy The Gent’s steadfast enthusiasm, witnessed by his entry into music: after attending the movie La Bamba, Izzy revealed to his friends he was forming a band, despite the fact that Izzy couldn’t play any instrument.

Initially, Izzy decided Toby would play bass and Alex would play drums, while Izzy would, naturally, play lead guitar. Once it became obvious Izzy didn’t know how to play guitar, the other guys overruled him and moved him to bass, figuring he could do less damage there.

Eventually, Izzy relocated from Seaside, California to San Francisco, where he undertook a career as a DJ/Promoter, along with playing bass in various bands. He joined The Frail, which released their Lasers Over Lovers EP, and then an album, Love Death Legend.

Worn out by the music scene and all the self-promotion that went with it, Izzy left music. A few years later, he rematerialized, playing with the band Fake Your Own Death, whose nonchalance was just what he needed.

Before long, though, “creative differences” emerged. Izzy was ambitious, while Fake Your Own Death was totally laid-back about the whole thing. So, Izzy went solo, which brought him face-to-face with a turning point: either expand his talents to include guitar and keyboards or engage session musicians.

After learning guitar and keyboards, he dropped The Dream EP, and then another EP, entitled Rock n Roll Is A Feeling.

“Denials” opens on dirge-like colors flowing into a lo-fi alt-rock melody drenched in hints of new wave textures. A tight, tough rhythm pushes the tune along as intertwining layers of psychedelic colors merge overhead, imbuing the tune with heavy, dark floods of sound.

Tobias’ dreamy voice, reminiscent of Jim Morrison, imbues the lyrics with pensive timbres, at once beguiling and mysterious. Soaring harmonies inject the tune with haunting shades of coloration.

Continue Reading
You may also like...
Related Topics:alt-rock, Denials, Everything But The Everything, New Music, Tobias Hawkins