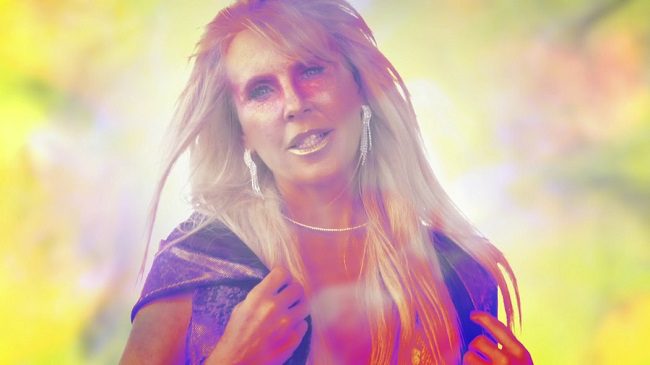 Top Dance EDM charting artist Kim Cameron is coming to Amazon Prime… The Amazon Prime movie is about the Carpe Musicam tour to Xiamen, China! It took place last summer and includes footage from before the soundcheck, the full concert and the after-party. This exclusive behind the scenes look is narrated by Kim herself, this short film runs 45 minutes so fans new and old can see everything that goes in and on with a concert!

Originally from the Los Angeles area, Kim Cameron moved to a number of states in the US with her family before settling in Nebraska where she earned her college degree in broadcast journalism. Growing up, she had played the clarinet in her school orchestra and marching band as a child and eventually landed musical theatre roles and sang in choirs in her young adult years.

After college, she worked as a radio personality in Lincoln, NE and later worked for information technology companies in their media departments. While continuing to work in the corporate world, she moved to Miami Beach where she began her musical path by joining a local cover band in the early 90s.

It’s A lyrical song of contradictions with a musical electronic style to match. Using a funk beat mixed with live Latin percussion, female vocals float on top with crazy high harmonies, a big pre-chorus, and hook. The love story speaks of removing all barriers to find each other in the highest, deepest love.

Perfect rhythms for high energy dance floors. Live conga’s give this track a Latin dance feel. The video was shot in Las Vegas with aerial views of the Strip, High Roller and street scenes of the city that never sleeps, playing off the song’s theme “climbing down into you.”

Follow Kim on Social Media for exclusive behind the scenes looks.