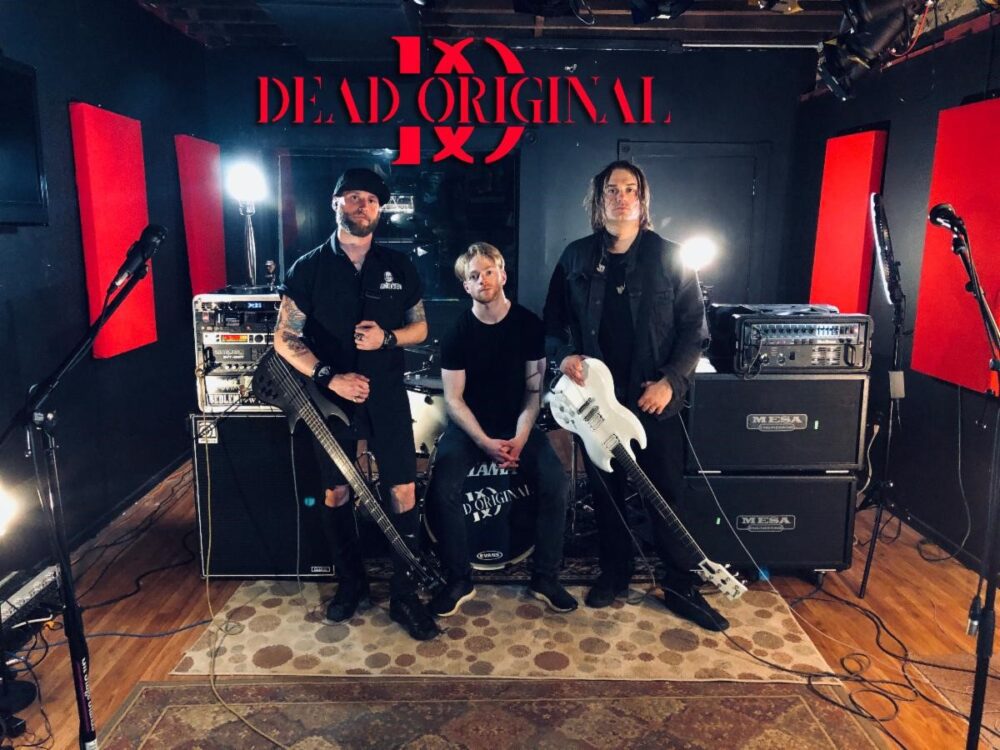 Explaining the song, vocalist/guitarist Paul Wandtke shares, “Lyrically the single ‘Bought and Sold’ is about greed and corruption with the general consensus that it’s really up to you to make a change and difference in this world. You can’t simply wait around for things to get fixed as anyone and everyone has the potential to make a difference. We think fans of rock will enjoy both this single and album; cheers!”

When the song ramps back up, it takes on a thrumming wall-of-sound dynamic, simultaneously electrifying and intoxicating. Energizing the song, McCole’s finessed drumming, including the Jovian double-bass flair, establishes the punch, while Petrasek’s clotted bassline enhances the rhythmic impetus.

Dead Original has it going on! Their fusion of rock brawn and bulldozing grunge collides into a burly sound with refined, spinetingling splashes.