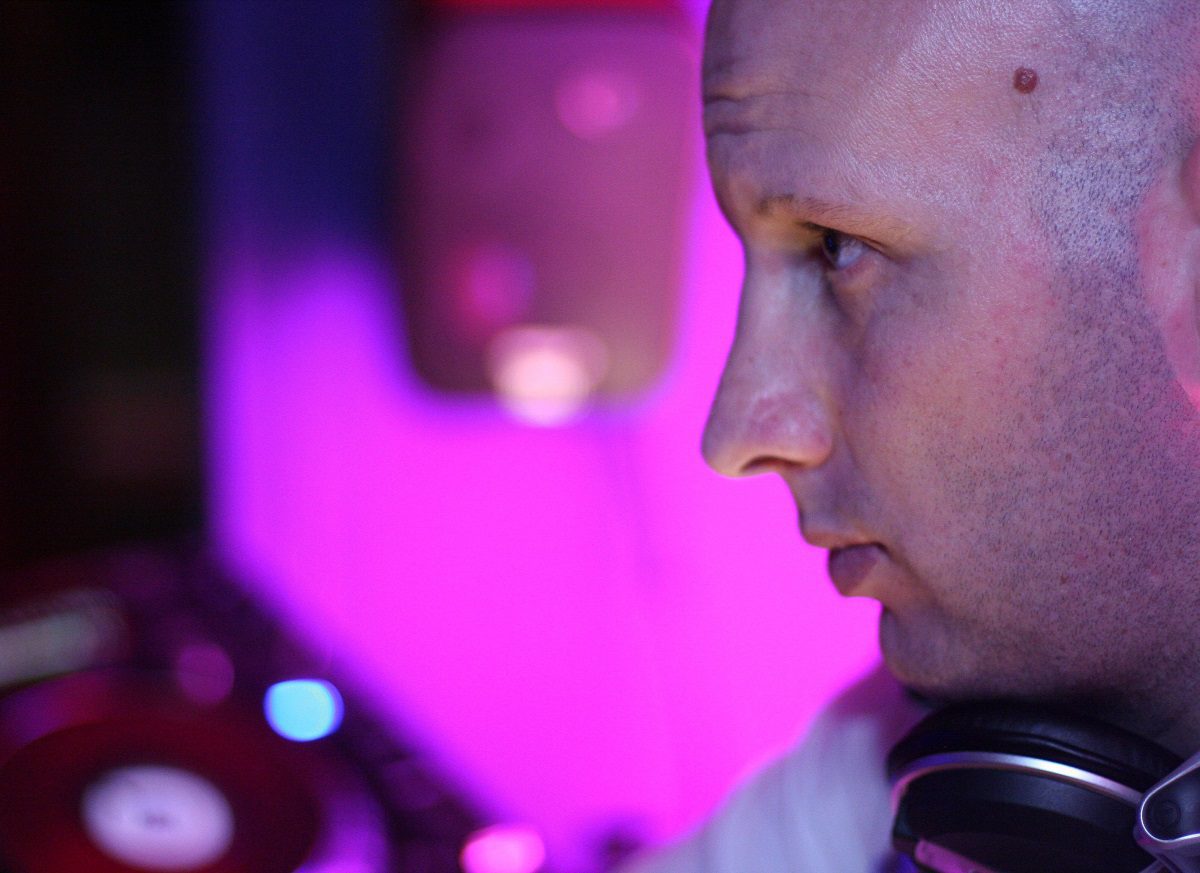 We speak to British DJ and producer Dave D’Mello on lockdown, success of his latest track ‘Crazy’ and what the future holds for him as he hits the big 50!

How has lockdown been for you and your family during the Covid-19 pandemic?

I live in a very small village in Kent, UK with my wife Chloe and 4 children Taylor, Kellen, Poppy, and Autumn. The village only has 2 shops but lots of countryside, so have really learnt to appreciate the local produce and the beautiful surroundings we live in. It has also given me nearly 3 months of undisturbed studio time.

To whom do you accredit your style or who were your inspirations in music?

Being a teenager during the 80’s rave and house scene, like most people I was in awe of Chicago house, with pioneers such as Frankie Knuckles, Chip E, and Jesse Saunders. Though it was more Derrick Carter’s style that I inspired to replicate when I began DJ’ing in the early ’90s. As a producer, my influences came from artists such as Mike Oldfield, Jean Michel Jarre, and the late Robert Miles.

Do you still DJ or just produce these days?

Having Dj’d for nearly 30 years, I have decided to call it a day. This was always going to be my final year, the year I hit 50, but the way the year has gone with the Corona situation, decided now is as good a time as any with many clubs and venues closed for the foreseeable future. I have many great memories and played in some amazing countries and venues, but want to concentrate solely on producing now.

What are your current and future projects as a producer?

I was very pleased with the response to my latest track ‘Crazy’, so I decided next to rework a 90’s House anthem, in a different style and with freshly recorded vocals. I have also just finished another vocal dance offering and both will be out in time for the summer.

What suggestions do you have for other artists like yourself or up-and-coming artists?

Produce music that you love and want to listen to yourself. That way you will give it your full attention and energy. Also never be swayed to work with artists or produce tracks that your heart isn’t in. My darkest day’s as a producer was when I was persuaded to manage and produce for several stars from a reality music show. Finally, never master your own tracks, get a trusted engineer with a fresh pair of ears. Shout out to my engineer Bob Sonic, “In Bob We Trust!”