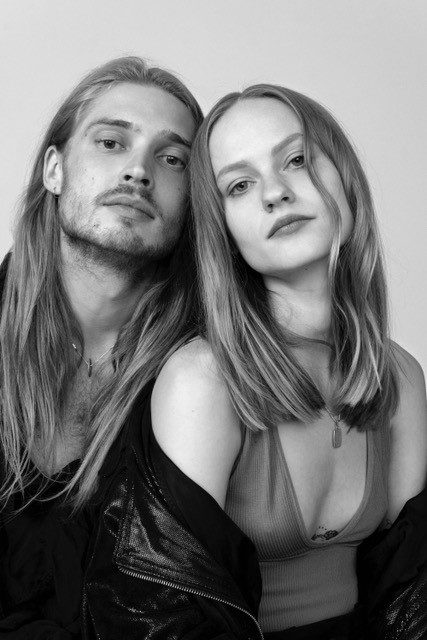 “Shepherd” features the exquisitely beautiful voice of SHAMS, while a bevy of international vocalists joins Lessing on the album’s other tracks: ranging from the US (Stimulus) to Australia (James Chatburn), as well as New Zealand (Graham Candy), Austria (Rezar) and of course Germany (SHAMS, Mario).

The title, Frequency, refers to the sounds emitted by people, which, when bumping into other frequencies, modify and form new frequencies. On Frequency, Lessing takes essentials of avant-pop, classical, ambient, and hip-hop and amalgamates them into delicious sonic potions of genre-breaking sonic substance.

According to Submit Hub, Lessing’s distinctiveness stems from “his unique sense for atmosphere, songwriting and an incredible energy that makes his output so versatile. He is more than a composer: a producer, curating his own output by finding talented collaborators that help him turn his ideas into contemporary tunes while sticking to his fondness for classical piano music in the style of Débussy or Johann Sebastian Bach.”

Produced and directed by ST.VLADIMIR, the visuals show Dario and SHAMS walking through a verdant landscape, accompanied by a dop, while flocks of sheep move in white waves.

On “Shepherd,” Dario Lessing and SHAMS combine to deliver a gorgeously wrought musical confection – at once classical and modern in complexion.