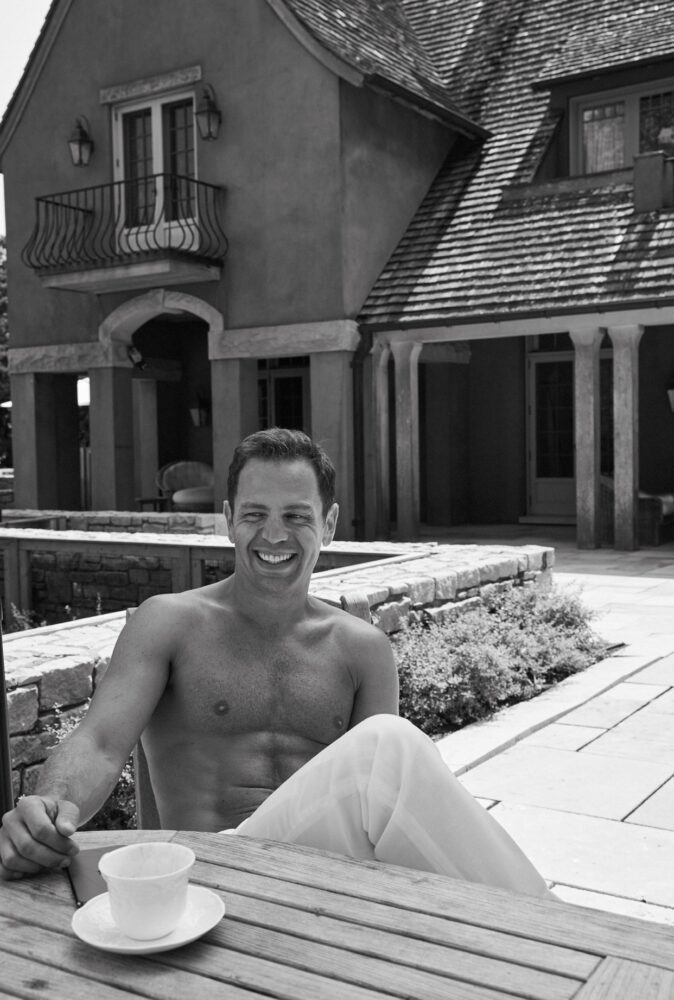 Built in 1909, the Parisian style co-op includes a trove of beige and off-white decor, plus a clocktower, multiple balconies, and two outdoor spaces with sweeping views of downtown New York City.  Altogether, the historic penthouse boasts nearly 5,500 square feet of living space with a total of 4 bedrooms and a whopping 5 bathrooms.

According to The Real Deal, Chaus purchased the property for $10 million- a fraction of the original asking price of $39.9 million back in 2016. The seller was Ahmass Fakahany, the former global president and COO of Merrill Lynch, and his wife Alsun Keogh.