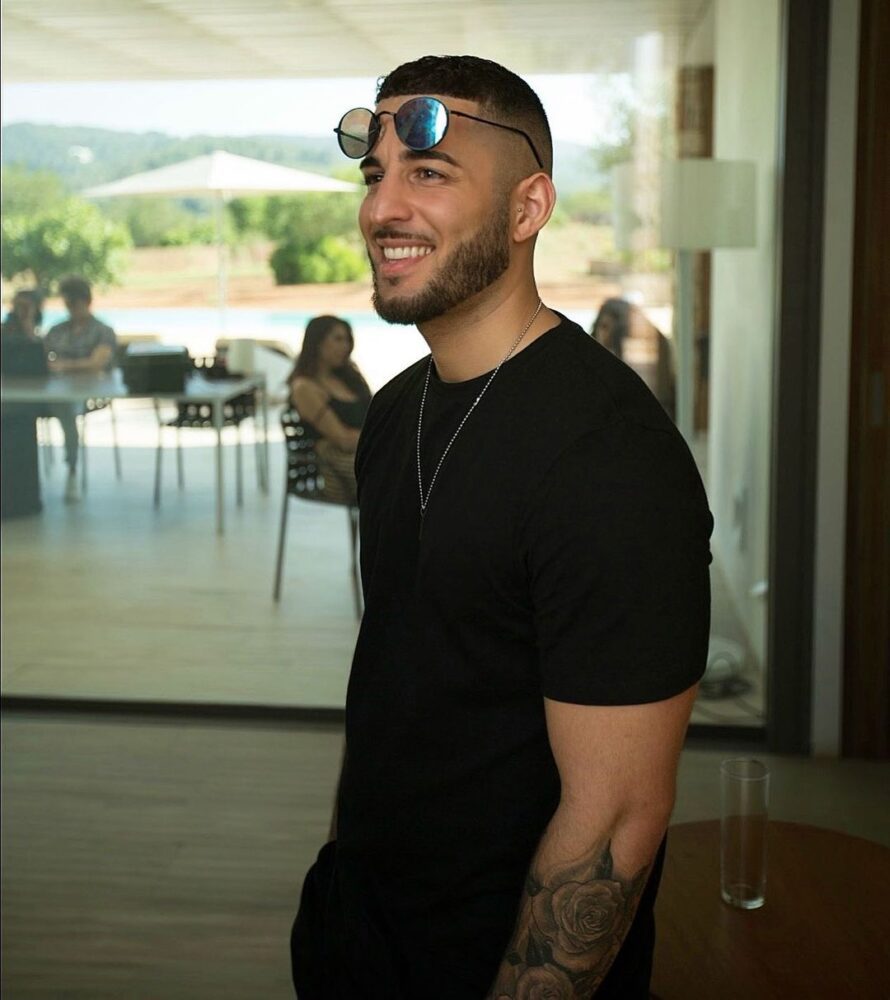 Music video directors are probably some of the most overlooked people in the music industry. They are the key contributors to the overall success of music videos and deserve more praise.

Director Ali is one of the fast-rising music video directors having a huge impact in the industry. He is also a music producer and brand manager taking charge of B Young’s career. He has several years of experience in music, having started as an artist back in 2011. He had a decent run but had to give up being an artist for personal reasons.

B Young, who is his younger brother, was the first artist he started to manage. The deal started as helping B Young when he was working on his music catalog. But they built the partnership together, scaling it to creatively direct the entire music career of B Young. This made Ali be more involved in the industry and keep up with the latest trends and happenings. They worked together for a couple of years before blowing up in 2017-2018. It was their breakthrough period and they got a lot of exposure and new opportunities.

Ali was able to work with some of the bigger productions and record labels. This exposed him to more of the industry’s inner workings and he learned and sharpened his skills.

Working as a manager paved the way for him to venture into music video directing. His feeling was that the other directors were not doing enough in branding some of the artists he was managing. He felt there was a need to understand the artist’s characters and the brand. To him, this offered the perfect opportunity to enter into music video directing to represent his artists better. With a passion for visual representation and branding, Ali picked up a camera and set out to do what he loved the most.

Since then, he has worked with some of the big names in the industry including Billy Billions. Director Ali is very selective of the artists he works with. He is very particular as he loves to be more involved with the artist’s career and music videos. Burna Boy, Wizkid, and Drake are some of the artists that he hopes to work with in the future.

Ali does not rely on a particular set of equipment to shoot his videos. He works with the ones in hand and often prefers to make his works easier as he operates as a one-man show. Besides, he has used most of the equipment, from the REDs to the DSLRs, only to discover that convenience is the key for him. He argues that the tools don’t matter. What matters the most is the idea and imagination he has in mind. The tools are only for actualizing the ideas.

In the future, Ali hopes to venture into filmmaking. He intends to start by incorporating the idea into music videos first and then gradually moving to filmmaking. He advises the younger directors to take advantage of the current ease of accessibility to the best equipment to enter the music industry and express their creativity. Ali hopes to collaborate with some of the most prominent directors in the industry, such as Meji Alabi, KLVDR, and Director X.