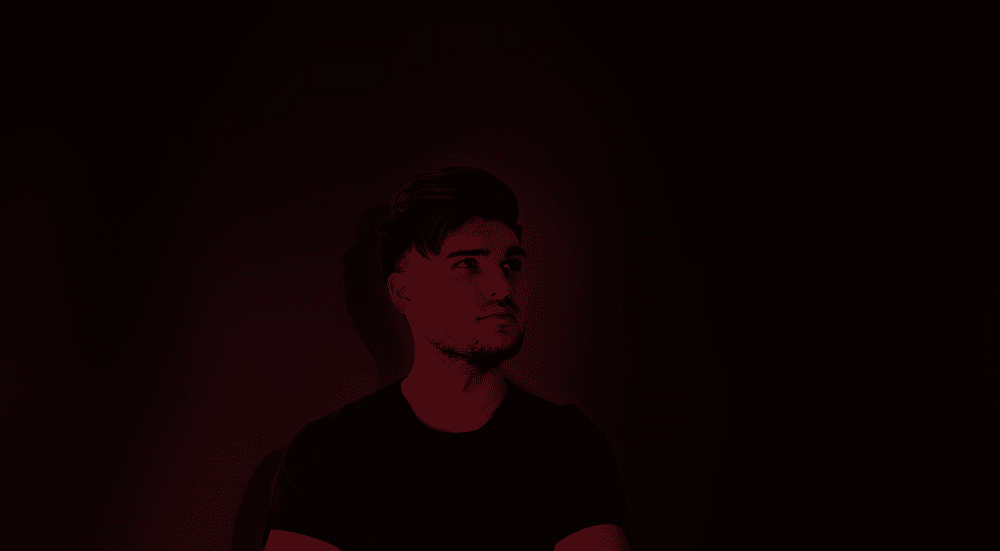 Being a creative person isn’t always easy. Artists, musicians, actors, and others don’t hold traditional 9-5 jobs. They are also often misunderstood by friends, society – even their own family members. Sometimes all they have to keep themselves motivated is their own ambition.

Christian Reindl knows the challenges of being a creative soul well. The music artist and producer is defining success on his own terms at the age of 25.

Reindl is known for melodic music that evokes an emotional response. Early in his childhood, it became apparent that music was going to play a significant role in his life, so he chose not to fight the inevitable and began pursuing his dream. His passion was noted by others as well. During his piano lessons, for example, it became clear that Reindl had a natural capacity for drawing out feelings like empathy, joy, and sorrow through his music.

After developing a strong following, Reindl was collaborating with successful producers across the globe by age 17. These extensive and influential connections took his career to the next level with assistance from his agent, A&G Sync & Power-Haus Creative based in London.

Today, Reindl is excited to be releasing the new single Days Go By on Feb. 7. It is a collaboration with artists Eddie Thoneick and Kessi Blue.

Throughout his career, Reindl’s focus has been mainly focused on producing cinematic music. His original works have been licensed multiple times by advertisements and television shows for major brands such as Netflix, Disney, and others. Among his works are:

Days Go By and other music from Christian Reindl is available on Spotify, YouTube, and Instagram. To contact Reindl, reach out to him by email at Christian@ChristianReindl.com.