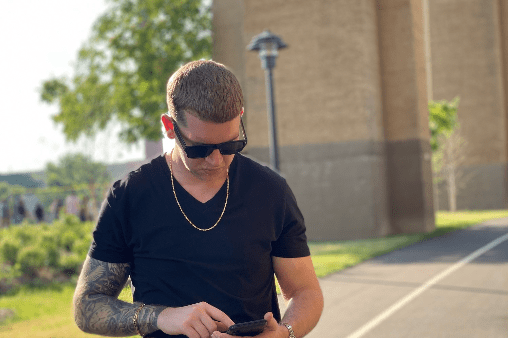 Up and coming hip hop mogul CG Beats drops track “Escape” and pulls in an impressive amount of streams. This Florida based artist has a lot going for him in his young career. As he makes music he also produces music for other big artists on the side. Currently producing an entire album for a big name artist based in Chile, CG Beats is always taking the time and effort to increase his value.

Pulling inspiration from Zaytoven and Murda Beatz is where CG Beats has learned a lot of the things that he has in the short period of time that he has been working in the music industry. His distinct beat patterns make his music recognizable. He puts a lot of time into his craft and it shows through in his songs. “I want people to feel my passion and message after listening to my music,” says CG Beats.

Having a clear passion and giving back to his fans has led CG Beats to receive enormous amounts of support from anyone who listens to his music. CG Beats has a promising career ahead of him if he stays on this track. Stay tuned in as he navigates his way through the music industry.

Felitche Brings Life Back Into the Music Industry With “Vamo a Toa”
E.P. the Dreamer Releases “Autopilot” with Willis
Advertisement