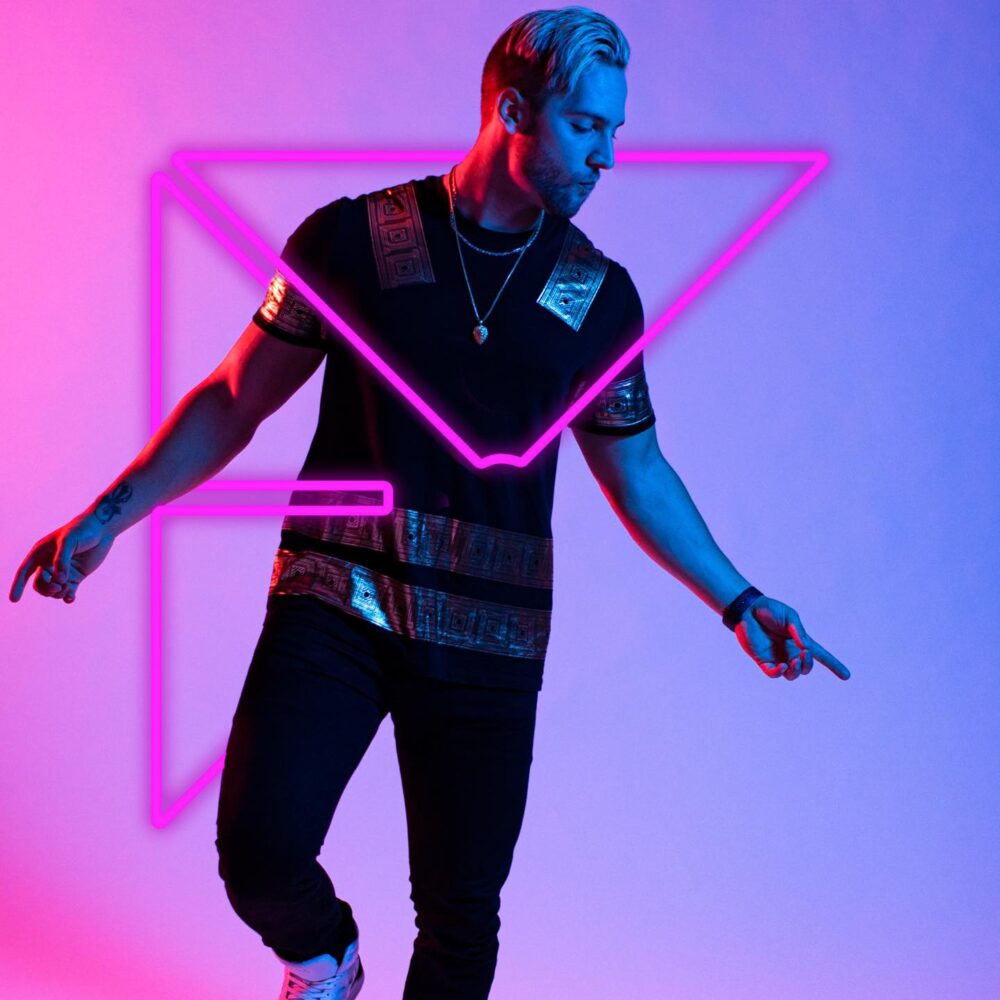 Just a few months ago in October Felitche, who is a DJ from Canada, released his dance track called “Vamo a Toa”. At time, the Canadia’s DJs release did well but it hasn’t been until now that his club-hit-single has been taking off.

With “Vamo a Toa” already hitting a milestone of a quarter-million plays as of recent, it’s clear that people still love their dance tracks. Throughout the song, Felitche’s production pounds the listener with high energy mixed with steady instrumental rhythms that all tie in together perfectly. The track is also fairly short at 2 minutes and thirty eight seconds which makes the song more likely to be replayed over and over.

This second push of attention for “Vamo a Toa” has given Felitche a perfect amount of momentum going into the new year. Now going at 2021 with a full head of steam, Felitche will be an interesting artist to watch grow in the new year.

Founded by Christian Anderson, Abe Alberts, Aon Smith, and Bryce Vander Sanden in early 2019, Lost Boy Entertainment Co. is a pioneer in the entertainment PR industry. We proudly represent and manage a talented group of artists, music producers, and entrepreneurs offering a creative platform to launch and develop their careers. Founded and run by artists, for artists, Lost Boy is all about developing connections and building towards success. Through our ground-breaking services including development, management, marketing, public relations, and graphic design Lost Boy Entertainment Company is helping musicians, artists, businesses, and entrepreneurs flourish in the global economy.