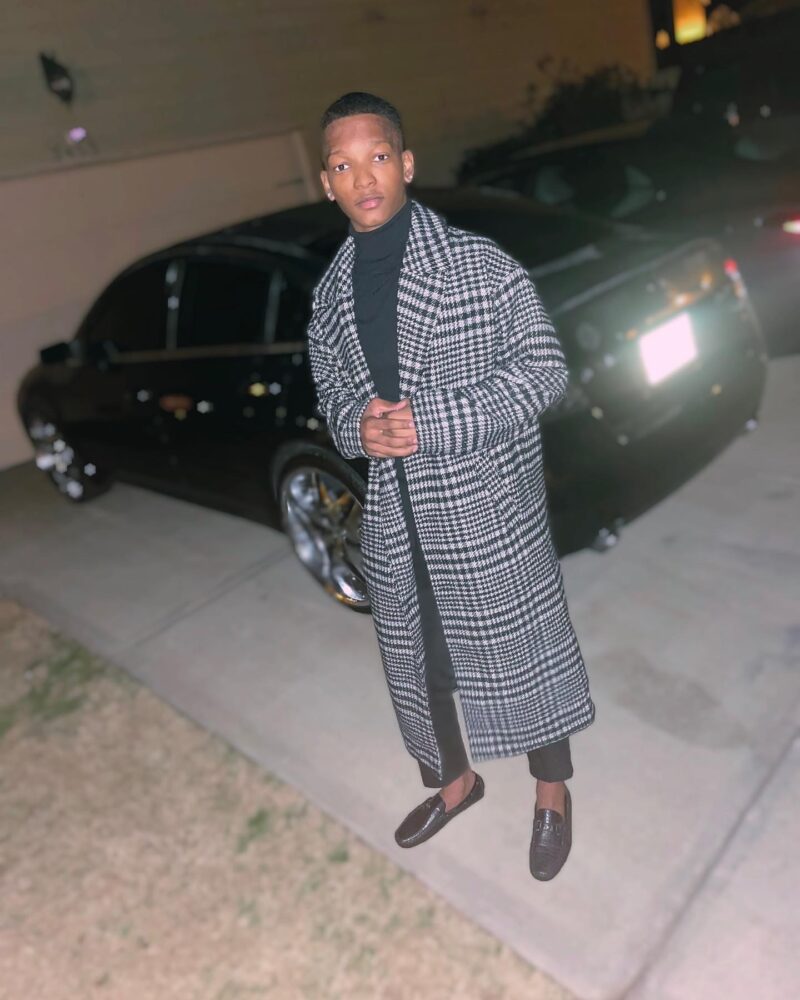 Iamchos3n was born in Wrens, Georgia and started making music in seventh grade. Several years ago, he wrote a poem about freedom and it was published in a book of poems. In spite of his mother’s assurances, he did not have confidence in himself. A few weeks after turning 19, he went into the studio to record his first song. While this was a particularly dark song, he caught the attention of a lot of people at this point. Using this song, he was able to tell people his story.

At the age of 17, Iamchos3n faced some hardships. It led to his expulsion from school and his imprisonment. He struggled with suicidal thoughts during that time in his life, causing him to come closer to God. Since then, faith has carried him through this journey. The aim of Iamchos3n’s music is to make people feel like everything will be okay when they listen to it. The music he creates speaks directly to the soul and spirit of people. When he was growing up, love was only found in drugs and guns, but now he offers people hope of a better future. By removing fear, doubt, and pain of being different, Iamchos3n wants people to accept themselves as they are.

Since Iamchos3n does not have the equipment to produce his own music, he works with GDBEATS to produce beats. Her ability to bring his lyrics to life makes him want to continue working with her.

A new song by Iamchos3n titled ‘Patience’ will be released soon. In this song, he tells the story of how God gave him the strength to stand when he was unsure how to do so. As soon as this album is released, he plans to release his first professional album filled with nothing but hits. Keep an eye on Iamchos3n’s Instagram for updates on release dates and upcoming drops. You can listen to all his music on Spotify.

Continue Reading
You may also like...
Related Topics:artist, Iamchos3n, Music