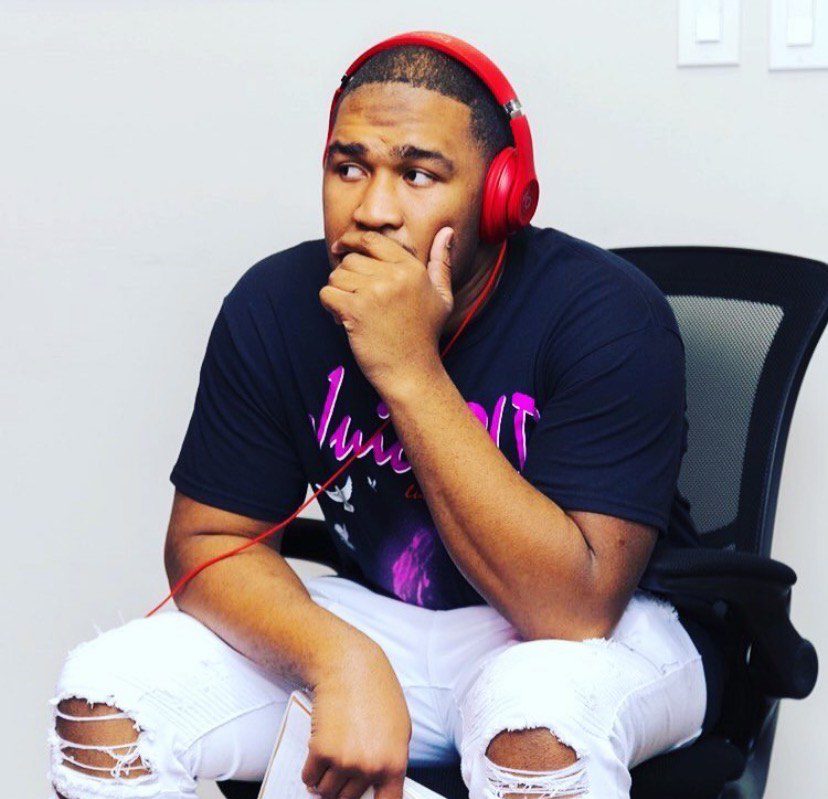 Texas based hip hop $peak-EZ recently released a new single called ‘Hall Of Fame’. The track marked his second release of the new year and came as a follow up to his song ‘Change the game’.

On ‘Hall Of Fame’, $peak-EZ shows us that he isn’t playing around at all. The track lasts just under 3 and a half minutes in listening time and features a more aggressive side of the creative’s artistry. The song features an eerie instrumental, heavy set bar for bar verses, and lyrics about how $peak-EZ is only looking to elevate. The artist talks about flexing on his doubters.

The artist has had streaming success so far in his career, including one song called ‘Find Some Time’ which has amassed over 100,000 streams. His project ‘Too Close To Call’ has been streamed over 1,000,000 times

You can listen to ‘Hall Of Fame’ here: