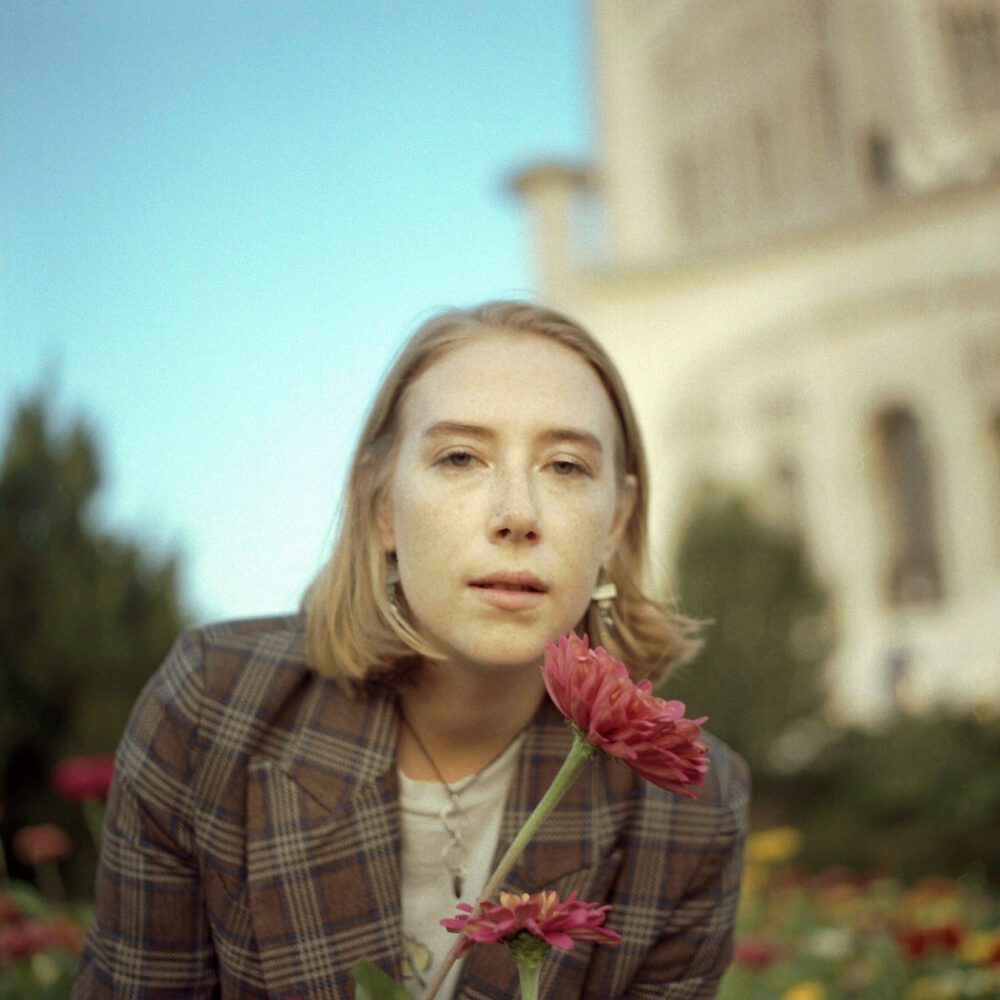 Burr Oak, the musical project of Chicago’s singer-songwriter Savanna Dickhut, releases “Trying,” a song about the relentless struggle of staying away “the things I long for that are wrong for me,” a reference to her past self-medication through alcohol.

While writing about Oak Burr’s first single, “Southsider,” the Chicago Tribune’s Britt Julious described Savanna’s inescapable talent, writing, “And indeed, one can perceive the raw, unfiltered emotions running through each lyric of her first solo single, ‘Southsider.’ Released only a few weeks ago, ‘Southsider’ shows the promise of a songwriter sure of her voice and sound, one that is piercing and deeply relatable and authentic. It is, undoubtedly, one of the best local singles of the year.”

“Trying” opens on drifting, wafting guitar colors topped by Savanna’s exquisite voice, velvety yet redolent with wisps of wistful timbres, infusing the lyrics with the residual energy of lingering echoes. It’s one of those voices full of aching emotions and delectably intimate recollections.

Otwell’s drawling, oozing lap steel infuses the melody with melancholy surfaces, while gently gleaming guitars envelop the tune in tender, glistening filaments. On the chorus, when the music swells with resonance, Savanna’s voice imbues the lyrics with tangs of ozone smelling mists.

“Oh I’m just tryna figure out what’s next / And some days I can’t get out of bed / But I’ll keep trying / Until I drop dead.”

Pervaded by visceral layers of poignant hues, as well as the irresistible voice of Burr Oak, aka Savanna Dickhut, “Trying” is simply superb, one of those songs going straight to listeners’ cores.