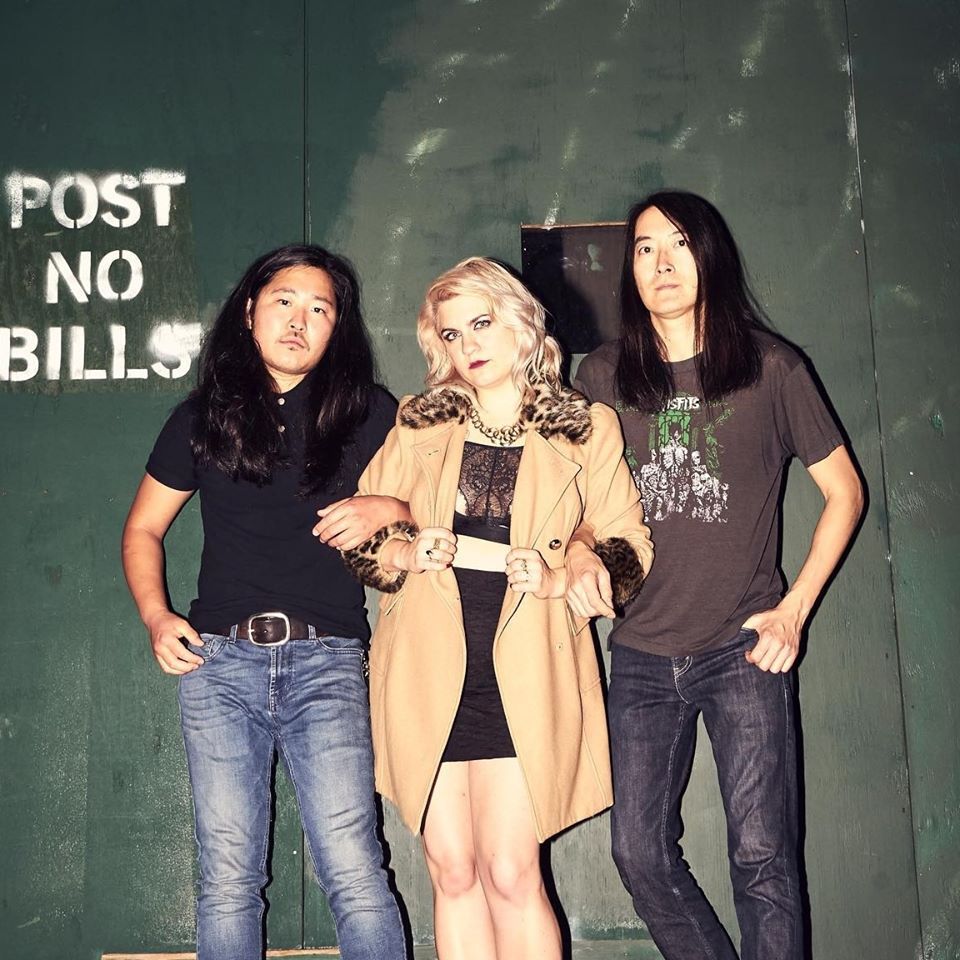 Made up of Zee Bricker (vocals), Adam Padden (guitar), and Donny Blum (drums), Tart fuses high-octane pop-punk flavors with fulminating garage rock into a raw gnarly sound hitting like an anvil to the chest.

In other words, Tart takes the doctrine of declarative causality and makes it a relentless sonic endeavor of reckless dynamism.

Bricker and Padden began working together in 2013, followed by unveiling Tart the next year, followed by taking some time off and adding Blum’s Thor-like drums to the line-up.

“Like Lovers Do” opens on surf-rock savors, with Bricker’s ‘60s-laced tones sliding out on retro-chic surfaces. A thumping drumbeat shifts the harmonics to fat, potent guitars traveling on a pulverizing rhythm. Bricker’s velvety and simultaneously grimacing vocals inject the lyrics with searing textures, betwixt and between sensitive tenderness and shameless carnality.

Oscillating, dazzling lysergic guitars invest “Just A Matter of Time” with gravitational pull, conjuring up vague memories of Van Halen’s “Eruption,” only more ominous and enflamed. “Around With You” begins with a serrated drum shuffle rolling into grinding guitars accented by incandescent wails. The highlight of this track is Bricker’s voice, ranging from delectably quixotic to wildly brash.

Aliyah Marie Has A Soul Of Gold And A Voice To Match
Lukasz Komonski talks about his style, current project, and more
Advertisement