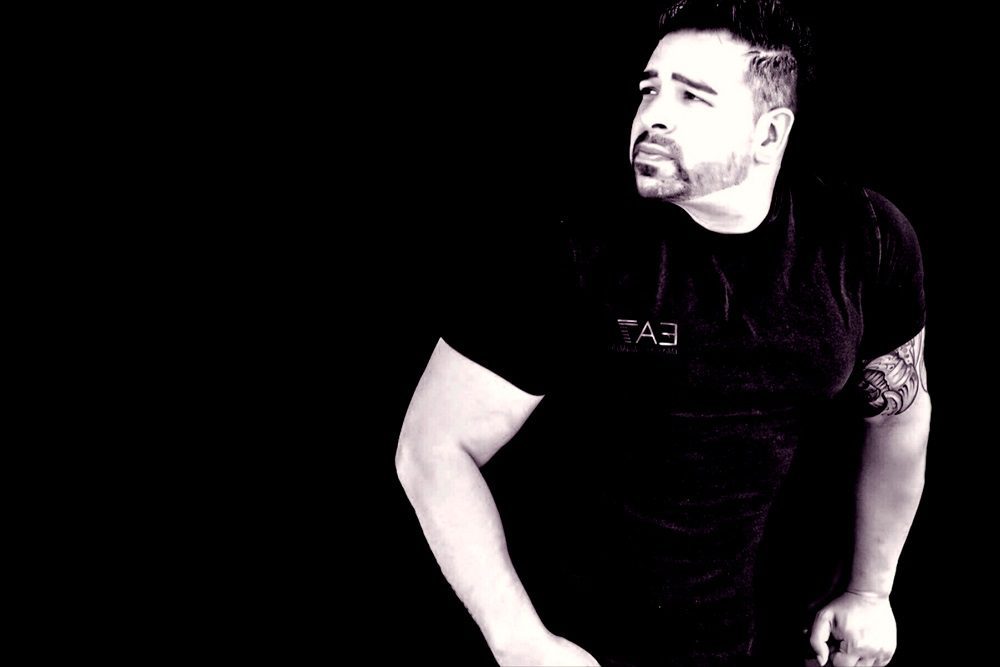 Anxiety is a mental health disorder that may drive one into fear of participating in activities or associating with people. In most cases, anxious people experience uncontrollable stress levels hindering them from contributing to certain events. The mental health disorder includes panic attacks, post-traumatic stress, and obsessive-compulsive.

Anxious people feel nervous, sweat a lot, tremble, breathe heavily, experience hyperventilation and panic.  Anxiety is self-diagnosable, or one can visit psychiatrists and psychologists for assistance.  Untreated anxiety can result in life-threatening high blood pressure. Many people have made out of this mental disorder, implying it’s reversible.

Anxiety made the early life of Andy Horner terrible. He used to skip school without genuine reasons and avoided making friends.  Andy’s neighbors were concerned and suggested to set the German Shepherds to escort the boy to school.  The school environment made Andy develop the fear, specifically when it came to answering questions in class.

Staying at home would help feed his mental disorder as there were no questions to answer.  Anxiety made Andy dislike school, which would later affect his academic performance.  Today, he is popular on Facebook as ‘Anxious Andy’ with various campaigns to fight anxiety. Andy’s Facebook posts have many views, with almost one million subscribers appreciating his good job.

The onset of covid-19 made affected the mental health of thousands of people. Statistically, 49.6 % of people in the UK showed signs of anxiety in the first lockdown.  The fear of losing jobs and having families to take care of resulted in increased anxiety cases.

Andy’s message on Facebook can be a game-changer when it comes to this mental disorder. Therefore, people should check out his page to get the essential approaches for staying anxiety-free. Living examples of such deadly mental disorders are too good to ignore.

The famous mental health ambassador did not have a desirable childhood like normal kids.  He showed the anxiety signs at an early age, having been adopted at six weeks old.  However, his new family did not recognize the anxiety signs and saw it normal for a kid to experience such.

With time, Andy refused to participate in social activities at home or school. The new behavior posted a different picture in people’s minds as he was considered naughty and disobedient. Later, he was rejected and failed to fit in the learning institution’s environment.

One can always find someone of the same type regardless of the situation. Julie, another exception in society, became friends with Andy.  The boy saw it challenging to make friends at school and neighborhood.  Therefore, his playtimes were lonely and boring because nobody showed for company.

Moreover, Andy’s birthdays were not fun because only one person turned up.  His academic and social life was falling apart because of anxiety.  The relationship between Andy and anxiety grew bigger, and things seemed not to change. He found more comfort in the situation than anyone else.

Struggle with the School System

Life in the public school was becoming challenging for Andy.  The parents could not sit and relax while their son’s academic and social life was on the verge of collapsing.  With that in mind, the parents suggested Andy and his brother attend a private school.

They thought changing the school environment may help Andy improve in his academics and social affairs. The entrance exam in the private school triggered Andy’s anxiety, and he failed twice. However, the parents did not give up on their son despite the struggles.

They searched for another private school with a different system when admitting new pupils. Here, there were no entrance exams, but the school fee was hefty.

Andy’s academic struggles continued as he could not answer simple questions in class. He showed a different picture in sports despite the struggles in academics. Failing to get simple mathematics questions made classmates laugh at him.

Adding insult to the injury, Andy used to on himself for fearing to go the toilet. Asking for permission to go out was a challenge, and he only did it when classes end.

Andy’s brother continued to achieve academic prowess in school.  However, on Andy’s side, things worsened, and teachers accused him of paying less attention in class.  Nothing motivated Andy to focus in class and get better results. Instead, the teachers lowered his self-esteem in class and at home.

The situation worsened, and he was asked to leave school as teachers saw it as a waste of money.  It was time to part ways with a few allies he made while in school.

Andy was taken back to public school after the previous private institution could not help. However, this time parents made Andy’s challenges known to teachers. Moreover, Andy was assigned two friends to help improve his well-being.  The efforts made with both parents and teachers went fruitless again at this time.

Disagreements with his two friends and feeling like a burden made him more disillusioned. His fear surged when asked questions in class, hindering the learning abilities. Andy then started disliking academics and escaped home to the nearby wooded area to skip school.  The school environment became unconducive for Andy, and he started escaping to avoid class questions.

At one point, Andy was chased by two men while coming from the woods after escaping school. The two were people offering social services and could have helped Andy overcome the mental challenges. Unsettling in school resulted in Andy leaving school without GCSEs with an uncertain future and untreated anxiety.

After school, Andy started working on his relationships with people by making friends. However, his mental challenges remained undiagnosed and a threat to social life. He fell in love in his 20’s, but the love affair barely lasted years. The girlfriend used his mental disorder to dominate the relationship and mistreat the significant other. Andy then quit the relationship and quickly jumped to another that led to marriage and having kids.

However, Andy still faced mental and physical abuse from his love despite having kids. Unfortunately, the couple split, with the wife taking the responsibility to look after the kids. After the split, Andy lost his mother, and he attempted to take his life. The pain of losing his wife, all kids, and mother was becoming unbearable. After surviving the suicide attempt, Andy decided to become a mental health activist to help others with the same challenge.

Many people are suffering from anxiety in society. Andy’s story shows the effects of this mental disorder when it goes undiagnosed.  Several measures have to be put in place to prevent the catastrophic effects of anxiety, including death and marriage breakups. Having one million followers on Facebook implies Andy is playing a vital role in reshaping the anxiety-affected society.