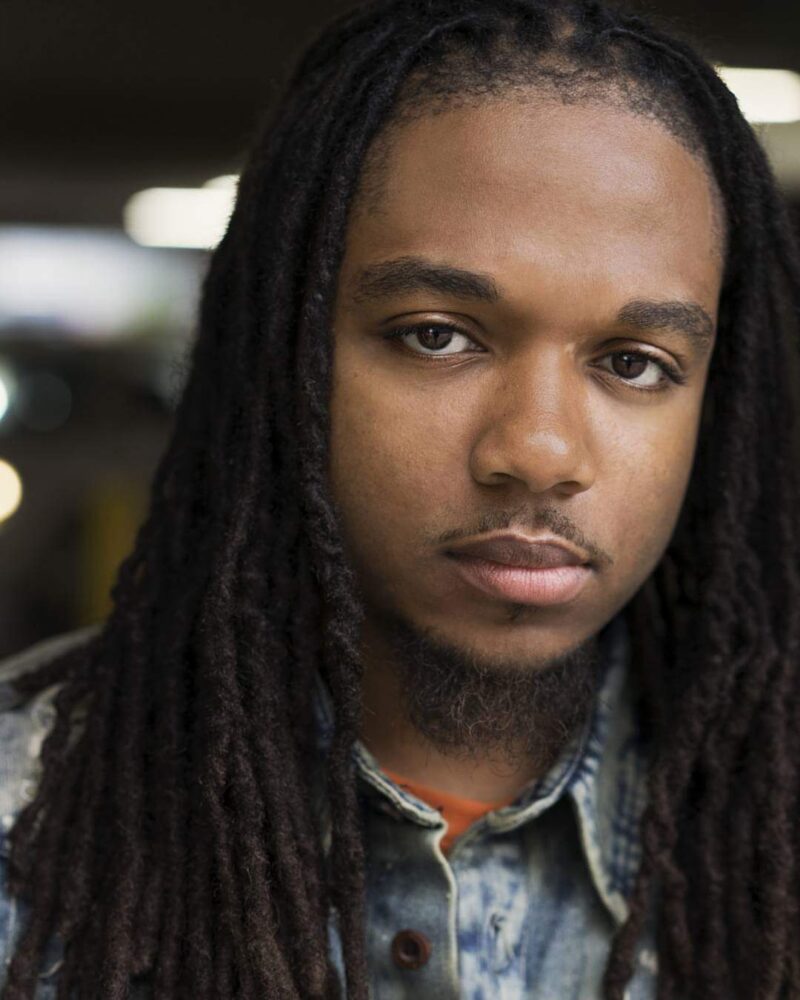 Songwriter Zo Duncan has worked with Mickey Shiloh, Calvin The II, and a load of other incredible artists.

He started writing poetry in high school as a hobby but it later blossomed into something more. A few years after high school, he released 2 self-published books of poems and short stories. Bridging off his success writing poems, he began writing songs.

In 2017, he left his hometown to move to Los Angeles, CA to further his career. Although he no longer lives in Detroit, he still has roots there.

Nothing special. Just a piece of my first name and my full last name.

I’ve always had a way with words. In high school, I wrote poetry, and shortly after I published 2 poetry books. I figured if I’m writing poems, it’s not too far from writing music so I started. In 2017, I moved to LA to actively pursue a career in the music industry.

My latest project came to me where all my best ideas come to me, in the shower. I had the idea to drop an EP with an artist that I had been working with for a while, AJ Radaza. That idea transformed into an EP of a collection of artists which then became a collection of artists, genres, and styles. It’s a smorgasbord of my abilities.

I have a 2-year-old son so my greatest challenge is having quiet time to work lol. No, but seriously being creative is one of the most challenging industries. It looks like all glitz and glamour but it’s not easy. You have to always be on. You have to always make a hit. You have to always give 1000 percent because that’s what the fans, execs, media want. But for me, I don’t care about any of that. I just make music that I like and if other people happen to like it, cool. Let’s vibe.

Yes. Everyone should feel they are the best at what they do and if now they should be actively trying to get better. I’m the best at what I do because I’m the only one that does it like me. If you want to disagree, you have to listen to my music 😉

I’m fresh from the release of my first official EP, which landed number 3 on iTunes UK R&B charts, by the way, so right now I’m in heavy promo mode. Trying to get the US to catch up to the wave. Next up I plan to dominate the Hip Hop charts. I got some shit in store.

Yes, my beautiful wife, Brittany. That quiet time I mentioned earlier would be nearly impossible without her. All of the producers featured on the album, Roman Lane, Da Fingaz, Davix Foreman, Czn. The artists on the album, AJ Radaza, Hurricane Ceasar, Victor Sampson, Tony Tig. HRDRV, the best independent label in the universe. Anyone that has ever clicked on a Zo Duncan track or listened to one of my songs. I could go all night with this. I appreciate every one!

Google me. But seriously I’m easily reachable on Ig: @zo_duncan or check out my website zoduncan.com