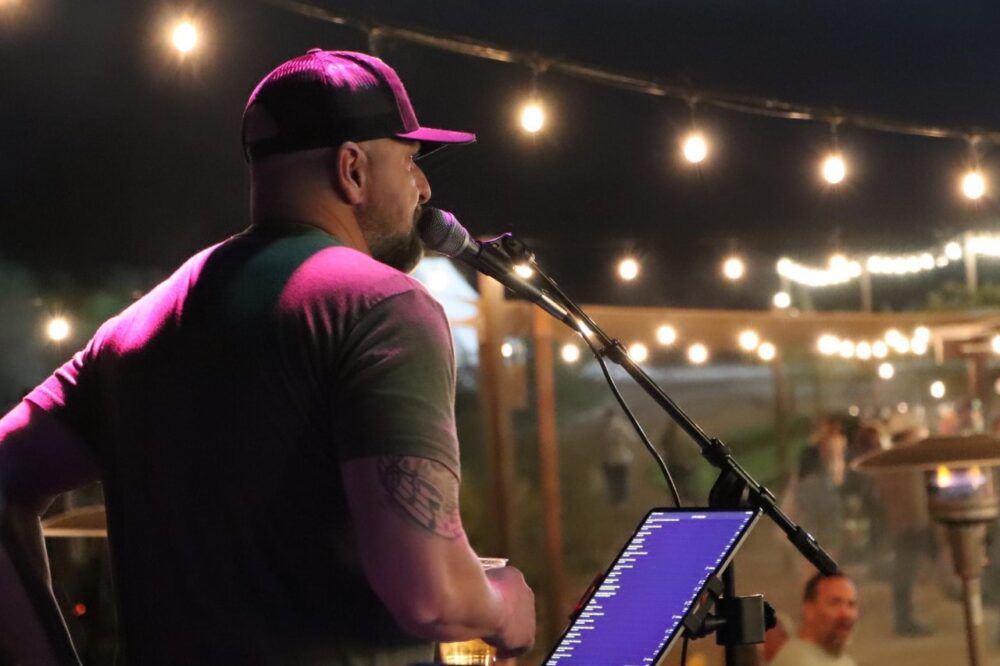 Back in 2011, Josh Scott Music got his start as an artist and rapidly rose to global stardom. Due to uncontrollable circumstances, Josh Scott Music was forced to take 9 years off after losing both his parents and starting a family of his own. Josh Scott Music finds the inspiration for his lyrics from his past trials and tribulations and current events. Having gone through such trying times he has a wealth of knowledge that he is able to express through his lyrics to help others live better lives.

Josh Scott Music has a plethora of music that he is eager to release for his fans throughout 2022. He is currently finishing up 8 songs at the moment that he anticipates will be released within the next 3-4 months. His intent with this new music is to give his fans a deeper look into his past, and touch upon the recent struggles we have all been dealing with. 2022 is going to be a massive year for Josh Scott Music as he looks to take back his reign as a top country music artist in the industry.

You can stream Josh Scott Music’s new body of work on Spotify and be sure to keep up with his new announcements through Instagram.