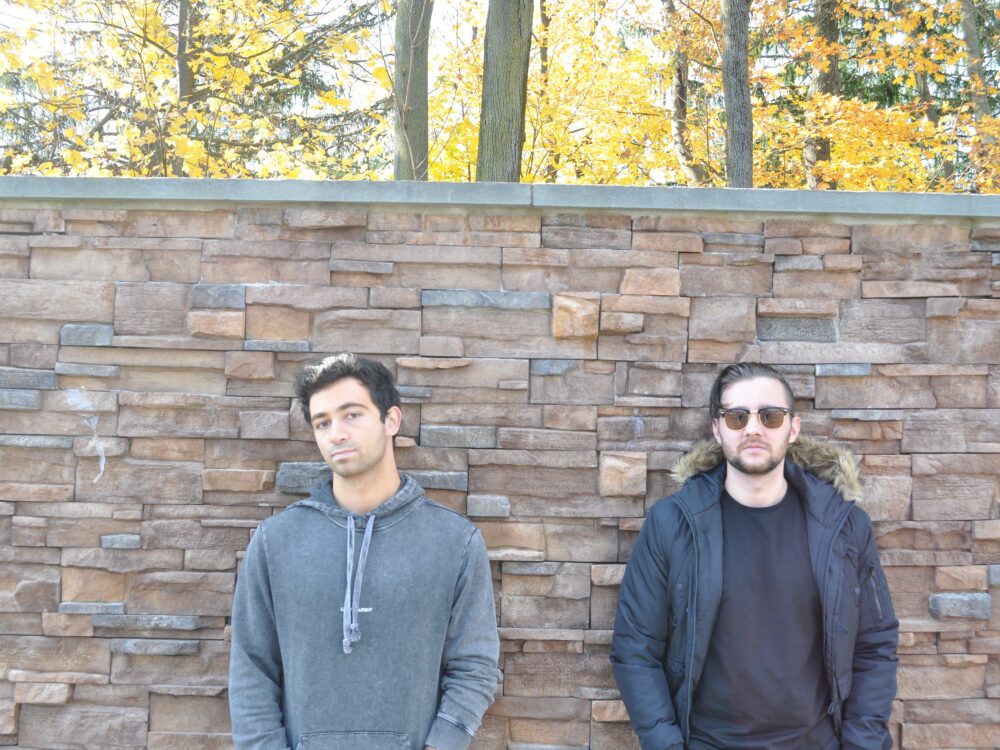 Based in Pennsylvania and New York, alt-pop/dance duo Yardhaus releases their new single, “Blame,” a song about entering a relationship knowing full well its doomed to failure.

According to Yardhaus, “‘Blame’ is a hybrid between dance, pop, and electronic. The song is about knowing how a relationship will end, even from the start. It speaks to the toxicity and short-sighted nature of transactional relationships.”

Imperfect Fifth’s Tiffany Czech recently described “Blame,” writing, “The infectious production of the tune by itself proves why they are a force to be reckoned with.  But beyond this groove, there is a story being told.  The lyrics speak of the ability to foreshadow that a relationship is going to end pretty much before it even got started.”

Formed in 2016, Yardhaus is made up of Michael Jack and Max Shaevitz, whose sound merges the frothing sparkle of pop with the driving energy of electronic house music.

Since getting together, Yardhaus has released a number of magnetic tracks, collecting more than 2 million streams on Spotify and 700,000 on Soundcloud, including “Boomerang,” “Talk Me Down,” as well as a dazzling remix of Galantis’s “Mama Look At Me Now.” Yardhaus has shared the stage with Marshmello, SNBRN, Zedd, and ASAP Ferg, along with others.

Expressive vocals prophesy the end of the ill-starred relationship even as it begins:

“We can see the ending right from the beginning.”

With “Blame,” Yardhaus not only captivates listeners with their stylish sound, but demonstrates their gift for blending genres into deluxe concoctions.