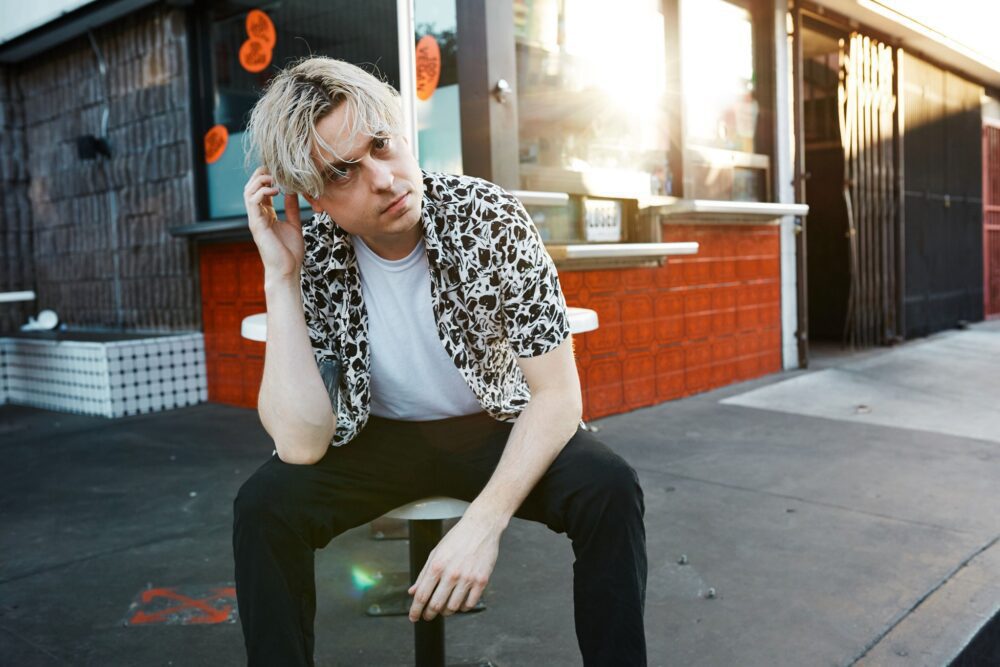 Initially, a drummer from Columbus, Ohio, From, Tom, aka Tom McGeoch, won a poetry contest in college. After finishing his course of study at Berklee College of Music, Tom loaded his Honda Civic with his stuff and moved to Los Angeles to make his bones in music. Once in SoCal, he played and recorded with a number of artists, but felt like something was missing. He had more to offer.

Eventually, Tom decided to set aside self-imposed restraints and kick open the door. Taking the name From, Tom, borrowed from his poetry and letters, he started writing his own music and lyrics. Once you listen to his music, you’ll agree his talent is substantial.

Vaguely reminiscent of Post Malone, From, Tom tiptoes along the line between singing and rapping, infusing his vocals with delectable rippling textures.

From, Tom definitely has it going on!