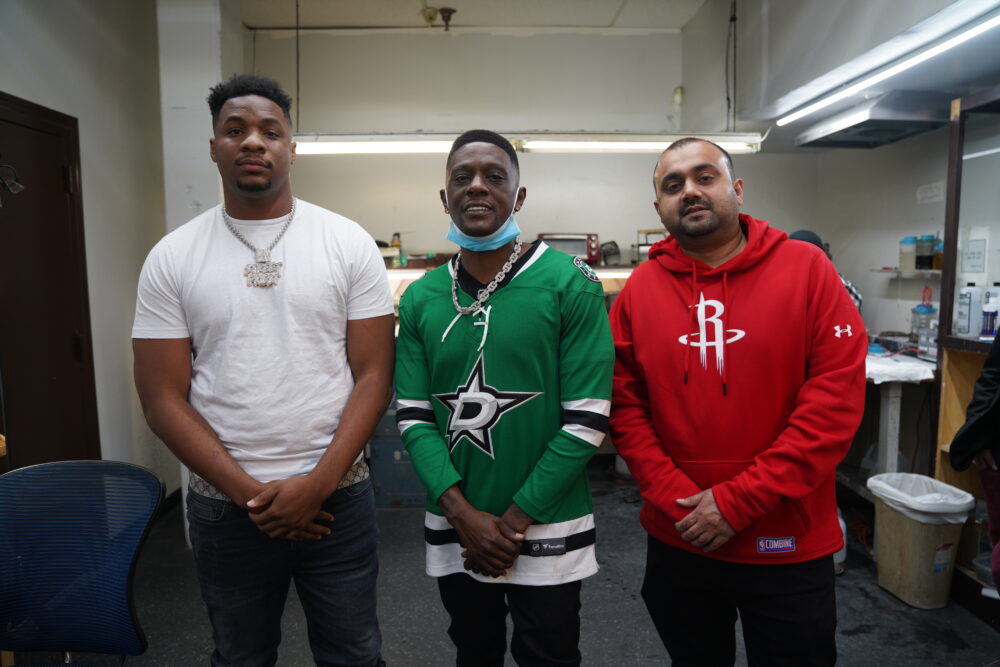 At the start of 2020, Los Angeles rapper Presidentrj released his first extended-length project, STREET PRIEST. Following the project’s release, the rising artist began to find some underground success throughout Los Angeles and subsequently dropped a handful of singles to build off the prosperity he saw with his project. Now, looking to further his strides out of the underground scene and into a more prominent place in the hip-hop industry, Presidentrj is prepping the release of the follow up to his 2020 project, titled STREET PRIEST II.

“The songs give listeners an idea of what life is like in the streets and what a lot of people have to go through to survive,” Presidentrj says of his newest project. Using his melodic rap style and his strong ability to tell stories in his lyrics, the LA rapper builds on the groundwork he laid with the first STREET PRIEST project. STREET PRIEST II features stories of Presidentrj’s struggles with homelessness, relationships, and growing up in the streets of southern LA. Due to his underground success, Presidentrj has landed features from LA rap cult legend Slime Life Shawty and continued work with his long-time producer, Kutta Beats. Presidentrj’s “No Cap Rap” lyrical style is a real drawing point to his success, and STREET PRIEST II is set to further what the hopeful star is capable of.

To hear Presidentrj’s music, check out his Spotify and follow him on Instagram for updates on STREET PRIEST II.