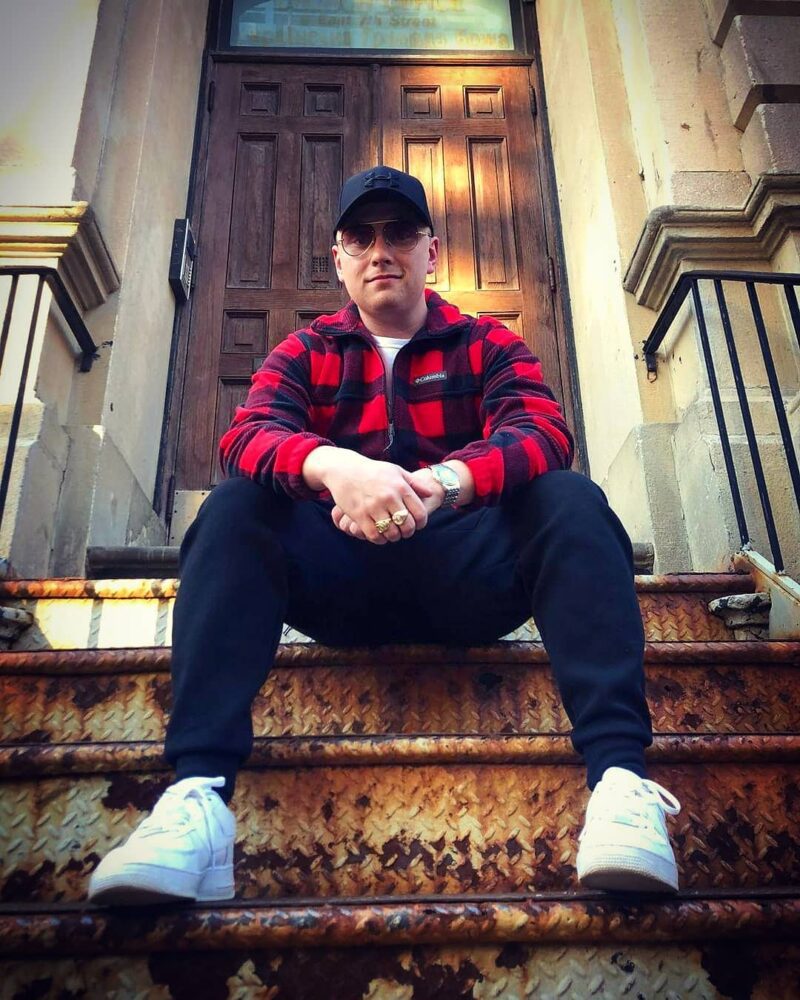 New Jersey based hip-hop artist William Leahy, better known as his stage name Downtown, has been pursuing a career in music ever since he was young. By the age of 7, the MC had already started writing down rhymes in a journal. “I started writing music at a really young age,” said Downtown. “I think at like 7 or 8 years old, my mom found my notebook with lyrics under my bed.”

Downtown (@downtownraps) has always used music as an outlet. He started recording at the age of 14 to deal with some of the things he was going through. “I recorded my first song at 14 years old the day after my Grandfather’s funeral,” said Downtown. “I had nowhere else to vent or let it out, so I decided that day to pick up a microphone.”

Downtown recently released a new single, “Irish Spring,” which is out now on all platforms. The single features unique elements in production with an almost circus/horror like instrumental. The MC goes bar for bar over the heavy-set drums, spitting lyrics about getting money the tough way. Downtown tapped Kimbotherapy for a verse as well, adding a different perspective to the track.

“Irish Spring” marks the first release since Downtown’s album “Send in the Clowns” which debuted back in March. After an active 2020 and early 2021, we can expect more music to be released following the single.

You can listen to “Irish Spring” here: