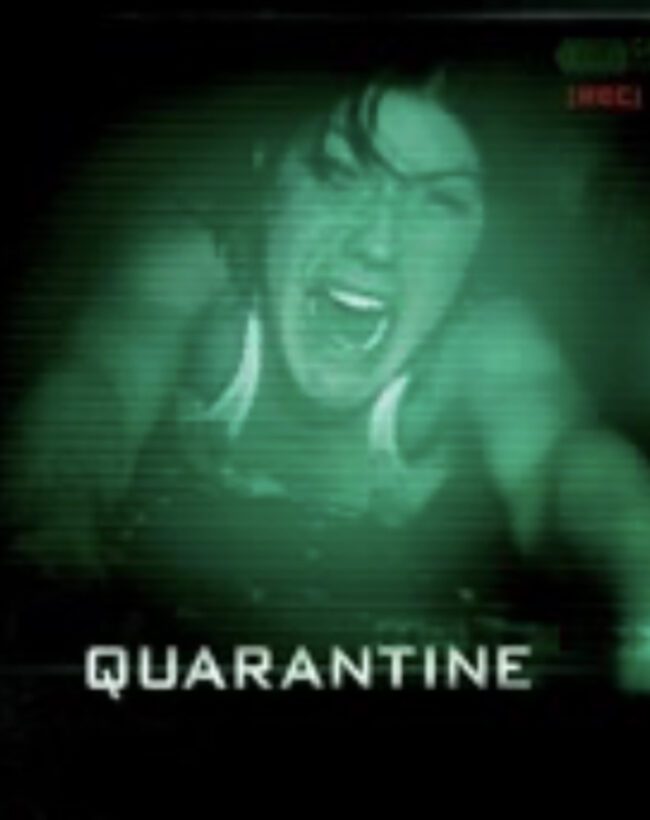 With NO clubs, no bars and no concerts happening for the foreseeable future what IS one to do? Just let the Music Play. Stream IT! Streams are at an all-time high but what’s good to listen to and what’s just plain boring and Mundane. Take a listen to this playlist of some of the most interesting and diverse plethora of musical tastes out there.

A brief description of each artist…

Sarah Sunday... Euro POP Punk Rocker Sarah Sunday gives old school punk rock in the style of Blondie and Siouxsie Sioux with that modern twist.  Her upcoming song INK MY SKIN promises to continue in that great retro vibe tradition. This Stylish Fashionista, who along with having an amazing vocal prowess is also a makeup artist and model.  https://www.instagram.com/sarahsundaymusic/

Kim Cameron~ Originally from the Los Angeles area, Kim Cameron moved to a number of states in the US with her family before settling in Nebraska where she earned her college degree in broadcast journalism. Growing up, she had played the clarinet in her school orchestra and marching band as a child and eventually landed musical theatre roles and sang in choirs in her young adult years. After college, she worked as a radio personality in Lincoln, NE and later worked for information technology companies in their media departments. While continuing to work in the corporate world, she moved to Miami Beach where she began her musical path by joining a local cover band in the early 90s. For more info check out  https://twitter.com/sidefxband

CorpseGrindr ~ Indie electronic-based artists Cyber Shaman, melodywhore, Upon Eventual Collapse and Skye Schrei bring you a new collaboration project, Corpsegrindr  The project idea started around early to mid-2019 where Cyber Shaman and melodywhore had just wrapped a dark techno collab and were looking for the next thing.  An “electro-industrial” project was considered and an EP was planned with a female vocalist. Six initial tracks were started and then sat for the rest of the year.

Skye was approached around fall 2019 after contributing to the melodywhore track “The Devil’s Doorbell” to be the voice of the project and she immediately joined. It wasn’t until early 2020 that the project was reinvigorated – Upon Eventual Collapse was brought in to contribute his guitars and “industrial” sound. The decision to focus on a single release was made and work commenced on releasing a Nine Inch Nails cover and a melodywhore cover as an introduction to the new project.   https://twitter.com/corpsegrindr

The Impersonators ~Comprising Tom Tikka and lyricist Antti Autio, The Impersonators are just that: a duo which masquerades as a full band and does everything it can to defy convention – whether that being their insistence on avoiding touring or their songs, which home in on the warts-and-all gnarliness of love and real life. In fact, if one were to find a common theme that runs through the group’s entire catalog it would probably be how life very seldom resembles or turns out like Disney fantasies.  check them out on twitter @1mpersonators

Vix20~ is Gary Mills and CJ, two music industry veterans who grew so disillusioned with the state of every element of the music industry that they both walked away vowing not to return…fast forward a few years, now rejuvenated, though no less prickly about the Modern Age, they return, to quote the band themselves, “we’re hard rockers turned to the dark side of pop”. As evidenced in their single, Digital Age, their passion for power-pop (don’t say ‘punk-pop’ to them, it suggests too much jumping around) and dexterity with words combines to become insanely catchy 3-minute thunderbolts. Twitter: https://twitter.com/Vixtwenty

Angela Gayle~ Country POP ROCK artist Angela Gayle is following in the footsteps of Anne Murray, Olivia Newton-John, Miley Cyrus where her vocal prowess stands out from your everyday usual lick song. This singer, songwriter, actress, model puts forth music that is full of passion and soul-stirring tones. Her raw emotions are ever-present throughout her lyrical storytelling that comes through as a rock ballad.http://www.instagram.com/AngelaGayle01

Kish Kollectiv!~ of Italo-Celtic stock into a slowly rusting northern England in the throes of Thatcher-era de-industrialization, the young Michele Sarto (“Mike” to those closest to him; other people just can’t pronounce the name properly) was bitten by the horror bug early. After having been “encouraged” to sit through an uncut version of Lucio Fulci’s surreal schlock masterpiece “City of the Living Dead” at the age of 6 by mischievous elder cousins, a lifelong fascination with the darker side of fiction was born. Equally haunted and excited by aftermath images of reanimated corpses, horrific “skull-crush” kills and a young woman literally vomiting out her innards, another element of that particular production was to make an indelible impression on the young Sarto; the maestro Fabio Frizzi’s masterful synthesizer-driven score. https://twitter.com/KishKollektiv

Kepa Lehtinen ~ born in Helsinki, Finland in 1971 and began studying music in childhood, eventually learning to play piano, synthesizers, theremin, and drums. He went on to study Sound Design at Finland’s Aalto University and has since written music for many films, commercials, and TV productions. He routinely works as a composer, sound editor, and sound designer. His work has appeared in award-winning Finnish titles such as Kimmo (TV series),  Almost 18 (feature film), and A Stone LeftUnturned (short film). He released his first solo album, Playing Theremin, in 2018. In 2019 he released Helsinki in November. Check him out on social media https://twitter.com/KepaLehtinen

Eric Reed~ Growing up in sleepy Bakersfield, Calif., Eric Reed dreamt of making music in a creative community. He yearned to surround himself with artists to inspire, and who could inspire him, as he pursued a vision that began taking shape when he was a boy playing guitar, learning the cello, singing in the choir and hanging around recording studios in his hometown. https://twitter.com/EricReedMusic

Publicist since 1992 ~ Tenacious and Colourful