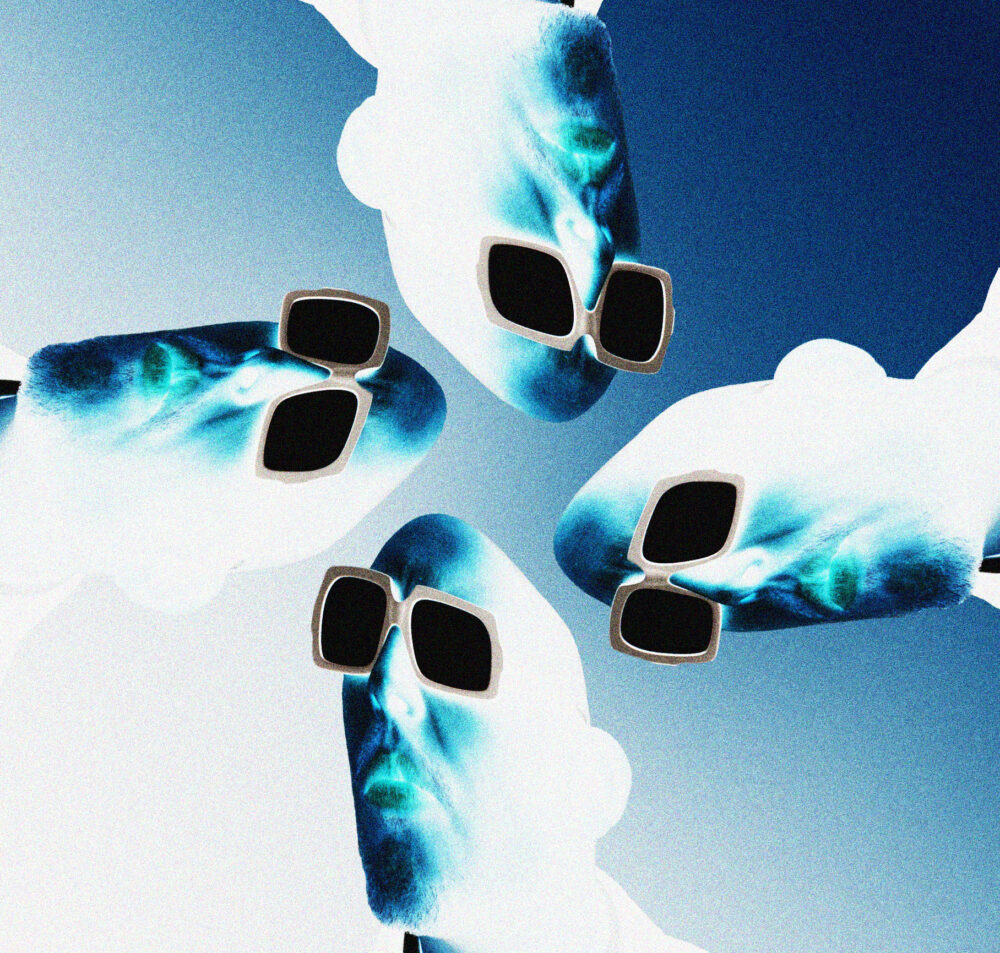 UK-based singer-songwriter WEIRDO reveals the single/music video, “Transcendence,” taken from his upcoming debut mixtape/LP, A Mixtape for Heartbreak, releasing in the fall. The video, directed by Lucas Saidl, is a cinematic work of art.

WEIRDO, aka Josh Christopher, burst onto the scene, dropping “Disco,” via YouTube channel Majestic Casual, attracting beaucoup attention, along with more than 1 million views. WEIRDO then vanished, followed by resurfacing, dropping a pair of singles, “Butter,” and “Armanio,” to vast interest.

Next, he teamed up with Debbie Knox-Hewson on drums and bassist Pierre Leck, releasing “Sapphire.” Once again, he faded into the background, only to return with “Attitude,” achieving placement on Spotify’s celebrated New Music Friday UK, along with appearing on Apple Music’s playlists.

Once more he evaporated. This time for work, to create new music for his other project IYES, and as he said, to “grow up a little bit.”

In 2020, he released two fresh singles, “Fakin’” and “Eurotrash,” along with other singles. BBC Radio 1’s Jack Saunders joined in praising him, along with outlets like Vice/Noisey, Wonderland, Complex, and EARMILK.

“Transcendence” follows the release of “Can’t Without You,” a track from the forthcoming mixtape/LP, A Mixtape for Heartbreak.

Dual layers of synths, heavy and dark on one level, while trickling with lustrous accents on top, give the harmonics sumptuous hues.