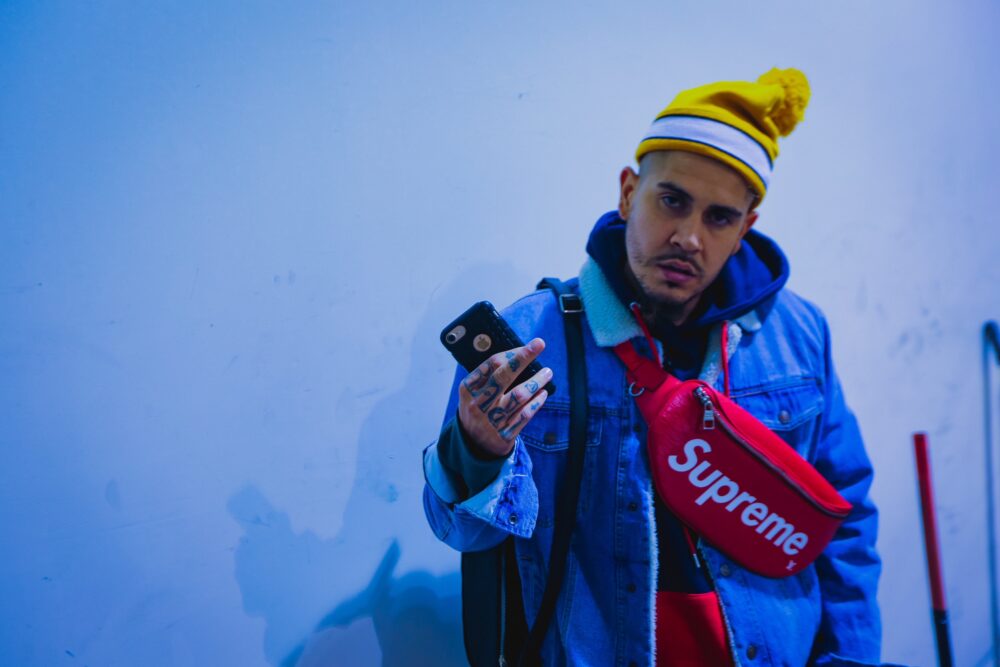 With this year coming to a close, there have been many upsides to the music industry in 2020. One of the notable mentions has been Las Vegas’s So Gaudy and his release of “Vinny Vallacci.” This track comes at the perfect time and has been spreading around the internet in the last few months.

Released on the first day of October, “Vinny Vallacci” became So Gaudy’s 5th full-length project of his career. With the consistent releases, the Vegas rapper has now shown he is ready to take his career to the next level. This work ethic mixed with raw talent will be the formula So Gaudy needs to dominate 2021.

Make sure to check out So Gaudy’s 13 track album “Vinny Vallacci” on Spotify, as well as follow his journey on Instagram below.

Stream your favorite songs from So Gaudy’s album on Spotify here.

Continue Reading
You may also like...
Related Topics:hip hop, So Gaudy, Vinny Vallacci