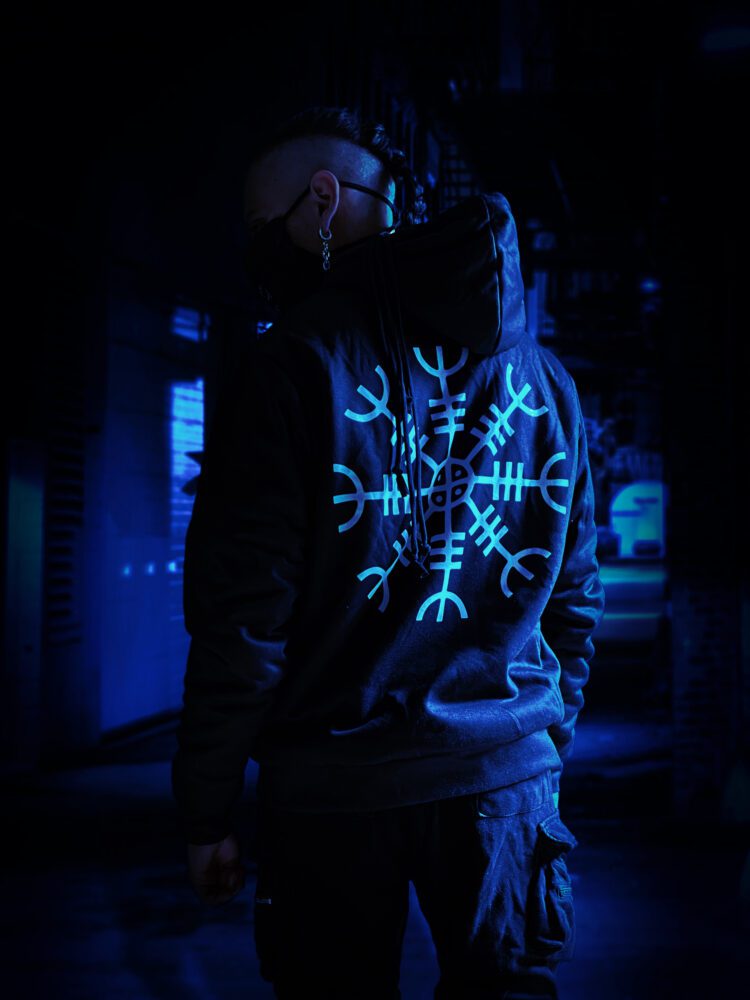 Acts like Hollywood undead and Bring Me The Horizon have been blending mixtures of pop, hip-hop, rock, and metal genres in their music for years. Directly inspired by acts like this, Bronx rapper Fenzrir is taking this genre-mashing to a whole new level with music that he describes as having a “Viking touch that commands the listener’s full attention.” A more pedestrian description would identify Fenzrir’s music as falling into the subgenres of metal-rap or rock-rap. As the New York rapper more deeply explores his sound, he creates soundscapes that are new to the ears of even the most profound music listeners.

Fenzrir’s most recently released project, Sun Eater, is a nine-track long project with a 20-minute runtime that explores sonics of metal, rap, and rock music. With a voice that could be compared to Corey Taylor attempting hip-hop, Fenzrir’s blending of his unique cadence with metal infused production create feelings of angst and rage in his music. The young artist shares, “Rage is a powerful tool and, if used correctly, you can keep moving forward.”